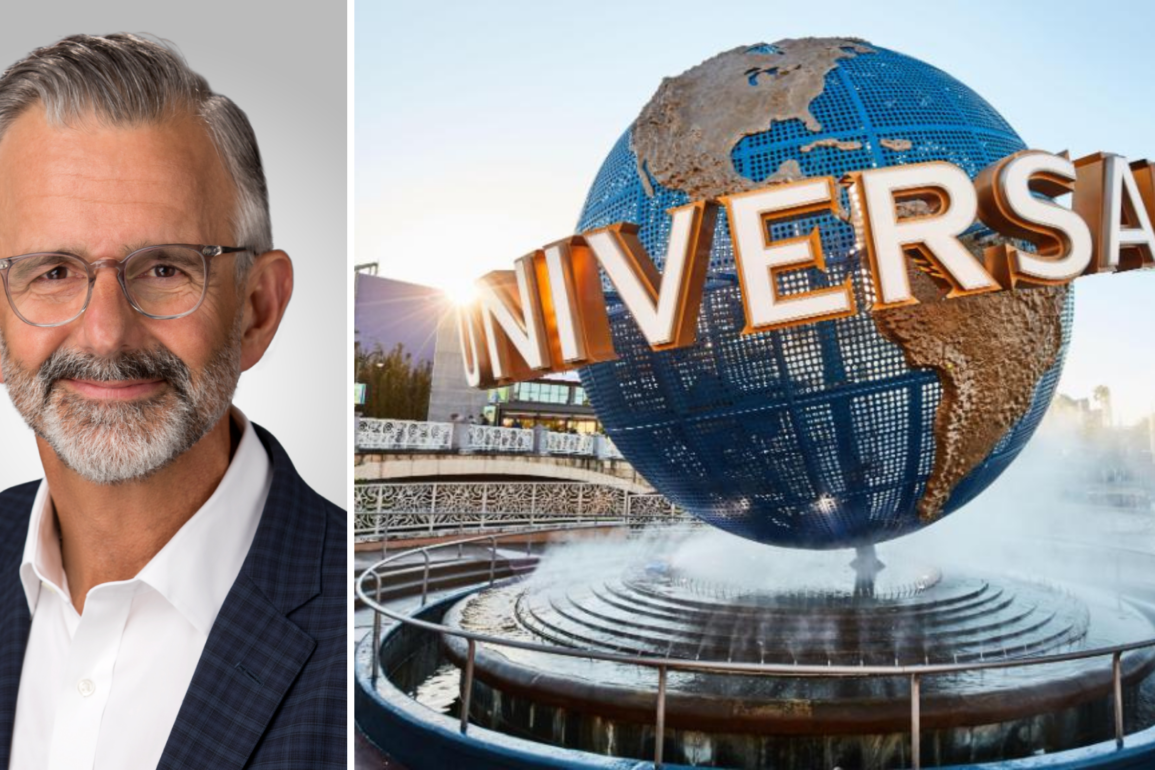 In a special report, Orlando Business Journal spoke to the new CEO of Universal Parks & Resorts, Mark Woodbury, as well as several industry experts about the future of Universal theme parks under his leadership.

Former CEO Tom Williams retired after over 20 years in the position and Woodbury took over earlier this year. Woodbury has worked for Universal Creative for 30 years, helping to develop both The Wizarding World of Harry Potter and Super Nintendo World in Universal Studios Japan.

“We are recognized as innovators who can fuse creativity, storytelling, and technology with a keen sense of what resonates with families both today and tomorrow,” Woodbury told OBJ.

Robertico Croes is an editor of the Rosen Research Review magazine and professor of tourism economics, human development, poverty, and tourism management at the University of Central Florida’s Rosen College of Hospitality Management. He agreed that choosing a CEO with a creative background like Woodbury’s will help the company moving forward, specifically when it comes to workforce issues.

“The world has become so unpredictable that conventional leaders focusing primarily on profit and operational efficiency would not be able to cope with rapid changes, uncertainty, and increasing societal problems,” Croes said.

He added that the hospitality industry has been struggling for over a decade for creative leadership to provide a new perspective on issues of inequality, homelessness, work-life balance, climate change, and public policy related to events like COVID-19.

“These problems are too complex for a leader with revenue management or finance expertise and experience alone,” he said. “It takes a special kind of leadership to keep up with these changes with an open mind, enough flexibility, and humility to involve stakeholders, work with, listen and respect others, and choose actions without knowing in advance if they will work.

“It requires a specific combination of skills and mindsets to create value without looking only at profits but being willing to take actions, experiment with no fear of failure and learn from failures. This is creative leadership.”

“At that altitude,” Cecil Magpuri said, “having the economy to make decisions is both effective for efficiency and daunting, especially in a new role where he will make decisions he hasn’t been exposed to in the past. But that’s part of the role — you have to be resilient and agile.”

Cecil Magpuri is CEO and co-founder of Orlando attractions designer, developer, and services provider Falcon’s Beyond Global LLC. He said that Woodbury’s leadership in the coming years should be comforting for stakeholders and that Woodbury has a good understanding of communications, operations, brand identity, financial health, and other aspects of the CEO job that will help him launch Epic Universe.

But Magpuri still points to Woodbury’s role at Universal Creative as his most valuable experience.

“He helped run Universal Creative by having good instincts of which attractions to mature and which not to, so it’s a huge asset to have both.”

Woodbury’s 100th day as CEO will be April 11, 2022. He told OBJ that the Universal team will continue to build and deliver on factors that make it special to guests while looking to the future.

“We strategize long term,” he said, “and have a variety of very innovative projects, technologies, and initiatives in development that will carry us well into the future.”