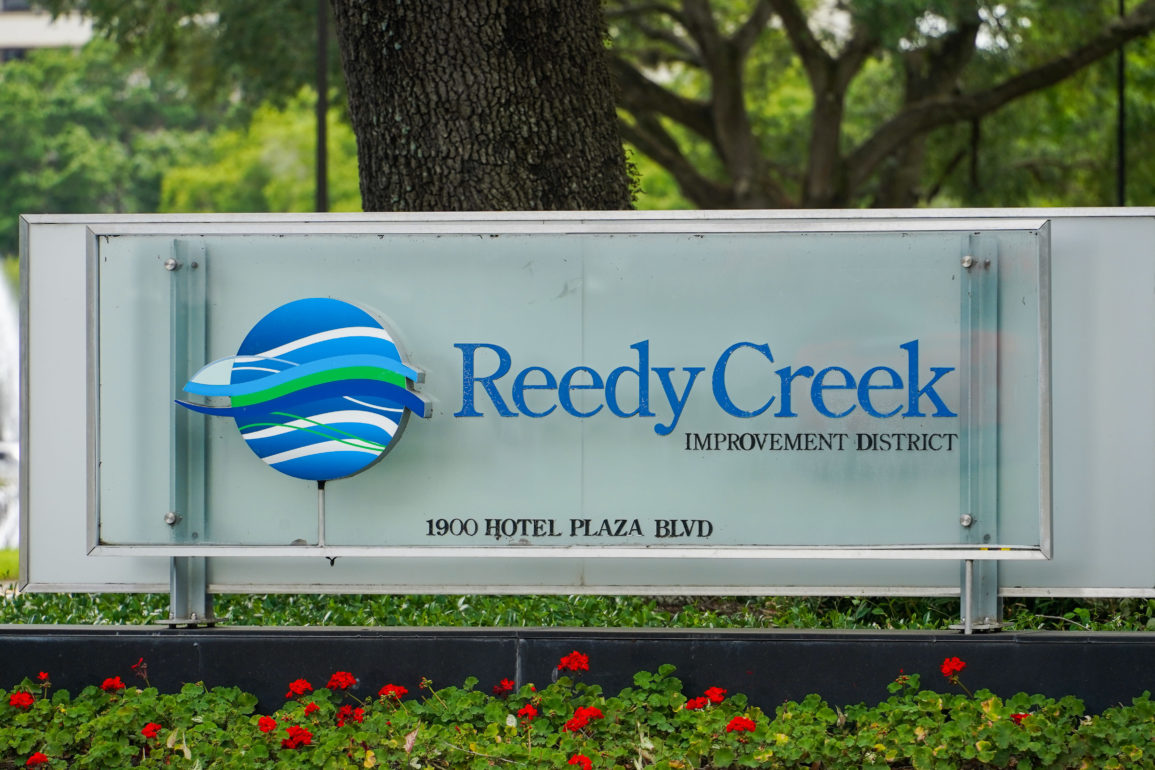 Governor Ron DeSantis signed the bill to dissolve some special districts in Florida a week ago, but the bill does not provide a specific plan for taking care of the district’s bonded debts. Earlier today, DeSantis claimed there is a plan for this and other issues but failed to give more information.

According to Fitch, the potential dissolution infringes on creditors’ rights and may violate the RCID Enabling Act.

Fitch has placed its ad valorem tax bonds and utilities revenue bonds on a negative watch.

“[The bill] creates ambiguity around which entity or entities will ultimately repay bondholders,” Fitch said, “which carries adverse consequences for RCID’s credit quality and was a significant factor in the Negative Watch.”

“We expect the state will ultimately work with various stakeholders to resolve the uncertainty in a way that ensures timely repayment of RCID debt,” Fitch went on, “with reconstitution of the district as one option specifically offered in the bill.”

If the district is not reconstituted, responsibilities of Reedy Creek, including debts, will transfer to Orange and Osceola counties, which would lead to a significant property tax increase on locals. Fitch plans on evaluating the potential credit impact on these counties.

“Fitch believes the mechanics of implementation, including the transfer of the revenue pledged to bondholders, will be complicated, increasing the likelihood of negative rating actions for RCID’s outstanding bonds.”

Fitch ended their statement by saying, “Conversely, prolonged uncertainty with respect to the dissolution procedures, litigation or other factors that alter the security provisions and/or the capacity for repayment from the respective pledged revenue streams could lead to a downgrade of the RCID ratings.”