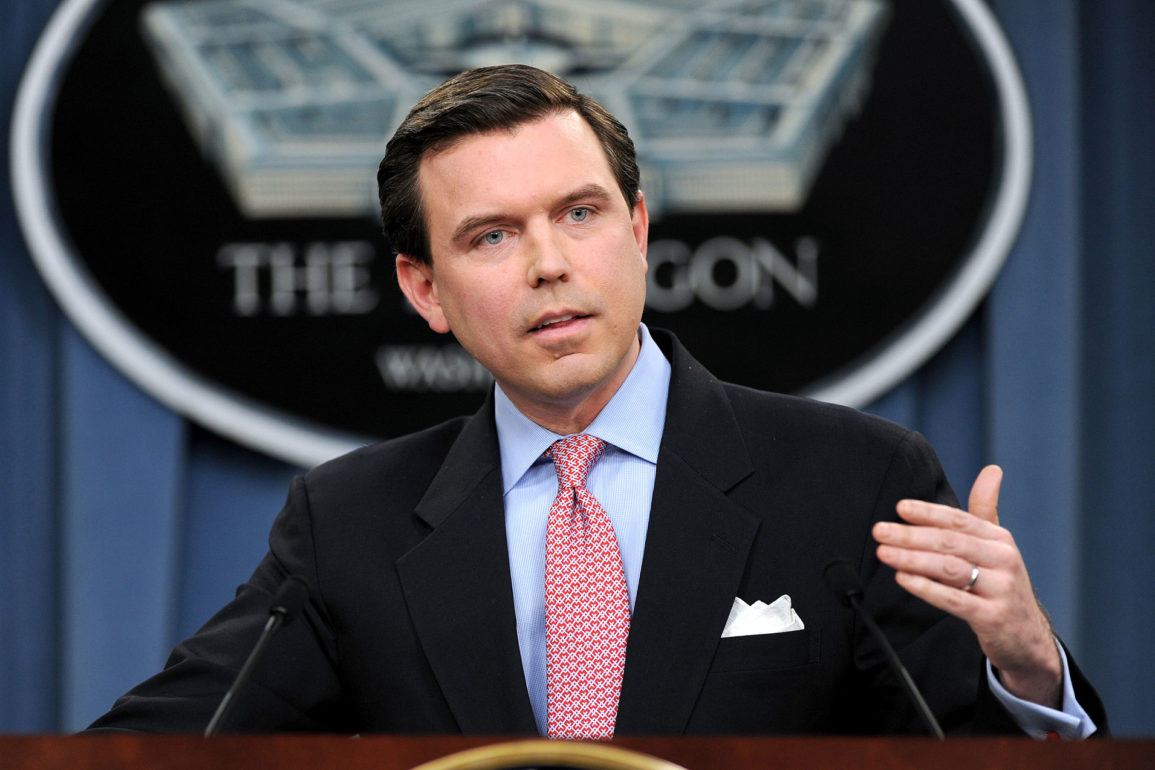 According to Disney, Morrell is “leaving the company to pursue other opportunities.” There have been several public relations issues in the past few months, mainly regarding Disney CEO Bob Chapek’s delayed response to Florida’s “Don’t Say Gay” bill. Morrell is also infamous for accidentally leaking the opening date for Guardians of the Galaxy: Cosmic Rewind.

Kristina Schake will take over as Executive VP of Global Communications, while General Counsel Horacio Gutierrez will take over Government Relations and Global Public Policy.