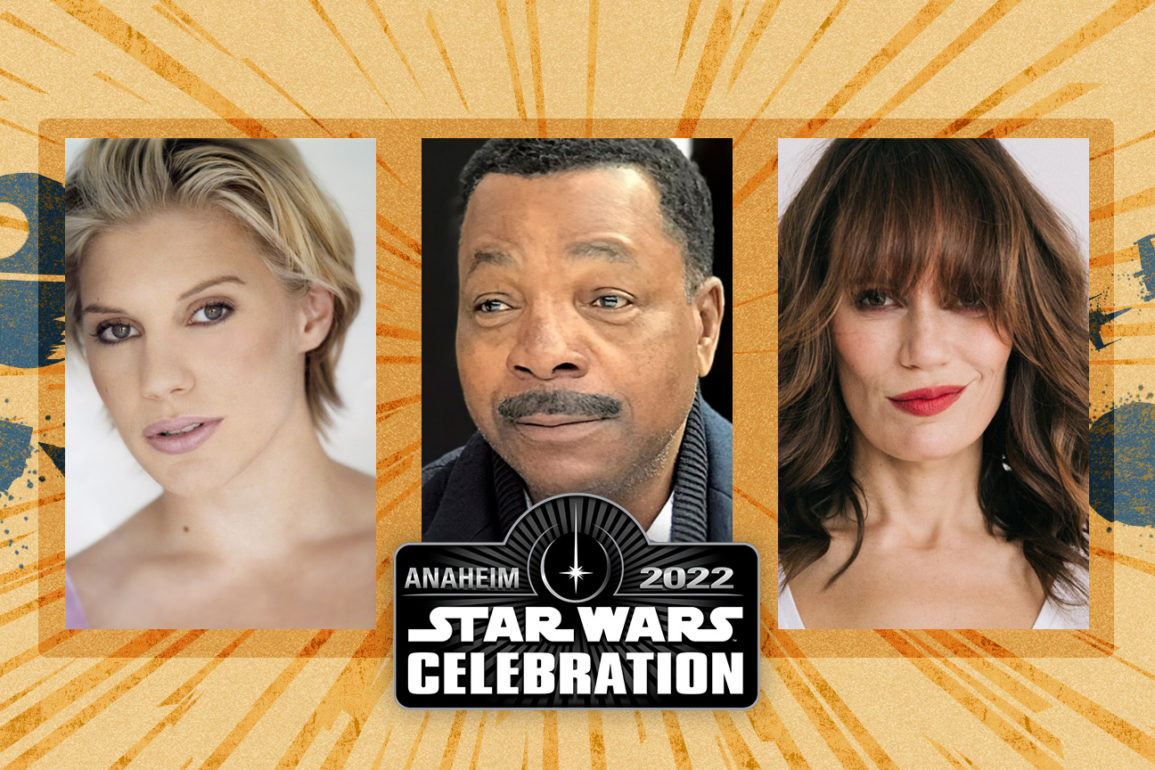 More guests have been announced for Star Wars Celebration Anaheim 2022, including some stars of “The Mandalorian.”

Katee Sackhoff will appear. She voiced Bo-Katan Kryze in “Star Wars: The Clone Wars” and “Star Wars Rebels,” then reprised the role in the live-action “The Mandalorian.” Carl Weathers, who plays Greef Karga and Emily Swallow who plays the Armorer will also appear.

Voice actor Dee Bradley Baker will be at the convention. In the “Star Wars” universe, he is most known for voicing clones in the animated series, but he has voiced several other characters too. The only clone not voiced by Baker in “Star Wars: The Bad Batch” is Omega. Her voice actor, Michelle Ang, will be attending Star Wars Celebration for the first time.

Stunt coordinator Dickey Beer, who performed some of Boba Fett’s stunts in “Star Wars: Return of the Jedi,” and Amy Allen, who portrayed Aayla Secura in “Attack of the Clones and Revenge of the Sith,” will return to the con.

Star Wars Celebration Anaheim 2022 will be May 26 through 29, 2022, at the Anaheim Convention Center in Anaheim, California. Check out more stars who will be there: