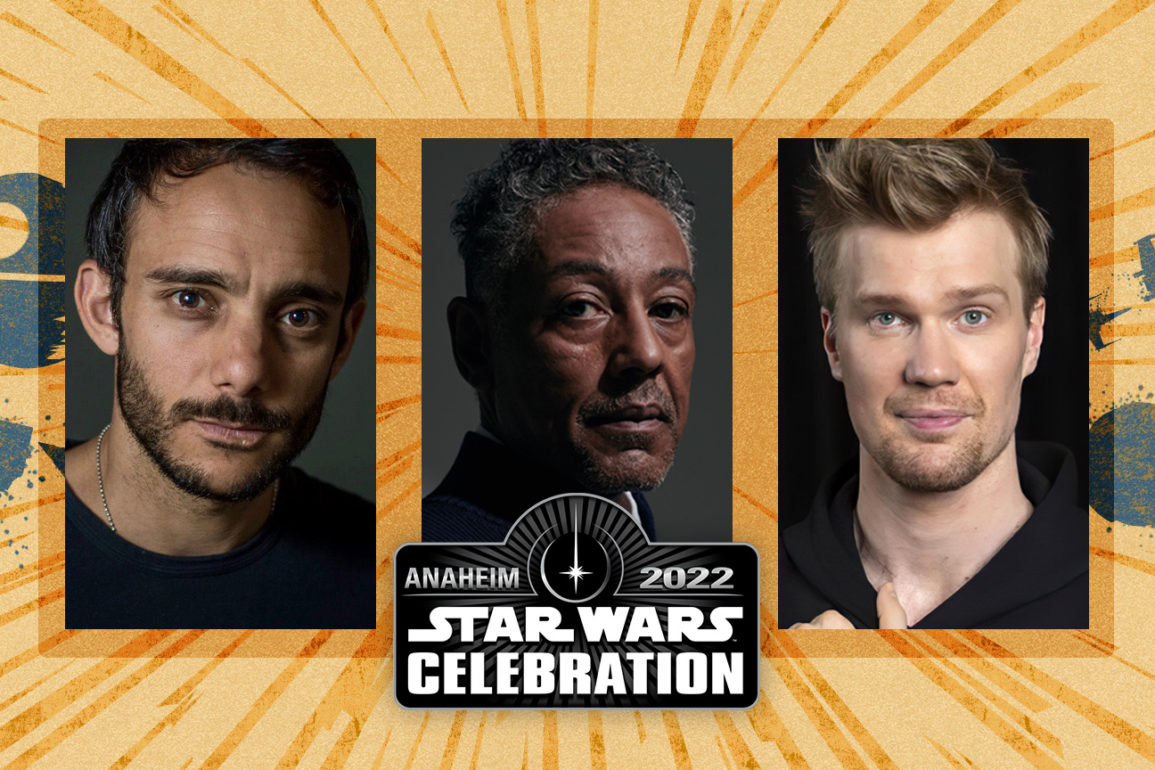 More guests have been added to the lineup for Star Wars Celebration Anaheim 2022, including Giancarlo Esposito, Joonas Suotamo, and many others.

Giancarlo Esposito, who played Moff Gideon in “The Mandalorian,” is now confirmed to attend. Joining Esposito is Omid Abtahi, who played Doctor Pershing in season one. This will be the first Star Wars Celebration appearance for both.

Joonas Suotamo, who played Chewbacca in the sequel trilogy and “Solo: A Star Wars Story,” will be heading to Anaheim, alongside Carey Jones, who played Krrsantan in “The Book of Boba Fett.” Speaking of Boba Fett, Daniel Logan (who played the young clone of Jango Fett in “Star Wars: Attack of the Clones” and “Star Wars: The Clone Wars”) will also appear.

These guests join Ashley Eckstein, Anthony Daniels, and more on the list of celebrity appearances.

Star Wars Celebration Anaheim 2022 will be held May 26-29, 2022, at the Anaheim Convention Center in Anaheim, California.

Next
2022 Egg-Stravaganza Easter Egg Hunt Kicks Off at EPCOT With Prize Cups Featuring Orange Bird, Figment, and Spike the Bee