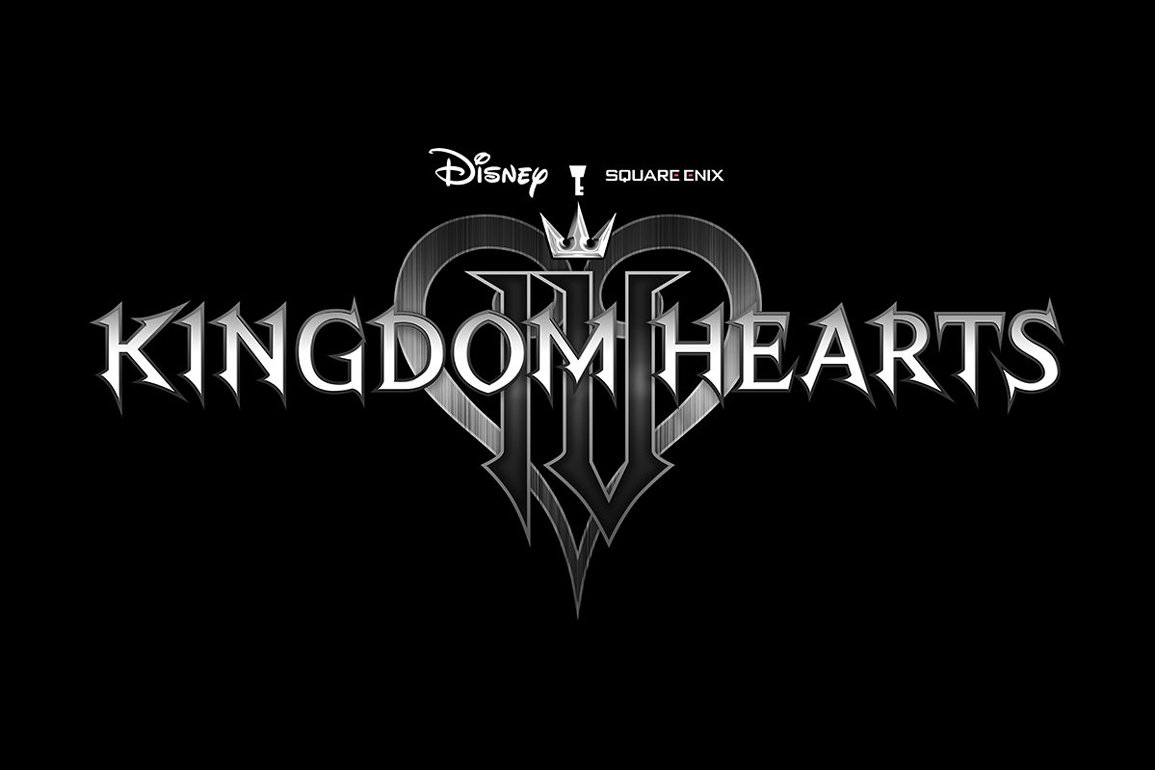 Watch the full trailer below!

In Kingdom Hearts IV, Sora sets off on a brand-new adventure with his friends, Donald and Goofy, titled the “Lost Master Arc.”

In the trailer, we can see Sora sporting a new look. We also get glimpses of him facing off with a villain in the Quadratum.

Kingdom Hearts IV is in development now but no release date has yet to be announced. But we will definitely be keeping an eye out.

Are you excited for Kingdom Hearts IV? Let us know in the comments!