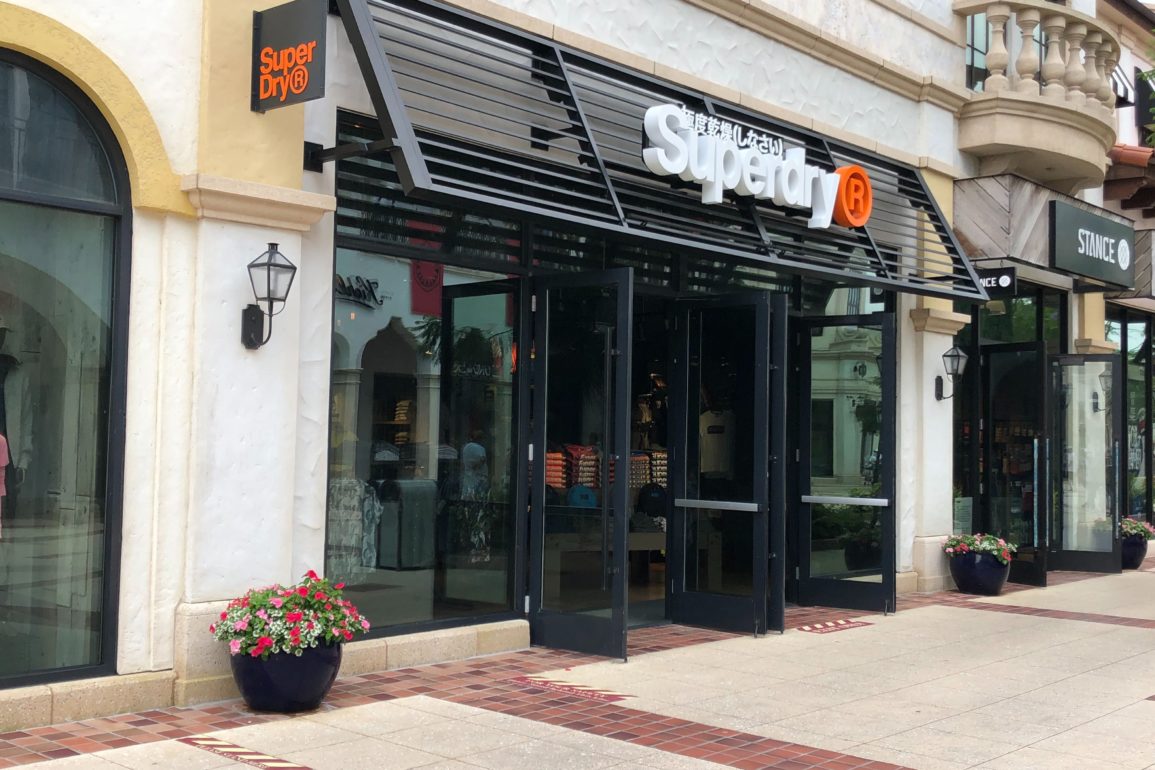 Superdry has filed a lawsuit against Disney, Florida Politics reports, claiming Disney wants to kick them out of their Disney Springs location early.

Disney reportedly gave Superdry notice in October that they were terminating the store’s lease early due to a lack of sales during the COVID-19 pandemic.

An October 28 letter from Disney reads, “A representative of Landlord will be in contact with you to discuss the orderly winding down of operations and vacating the Premises.”

The lease was supposed to end this Monday, March 28, but the store was still open on Thursday, March 31. Florida Politics spoke on the phone to a manager who did not seem familiar with the lawsuit and stated, “We are in negotiations to renew our lease right now. We are still working with Disney.”

Superdry generated receipts of between $3.05 million and $3.50 million annually from July 2016 through June 2019, the lawsuit states. Disney Springs and the rest of Walt Disney World were then forced to shut down in March 2020 due to COVID-19. Disney Springs reopened in May 2020 and the Superdry location reopened a few weeks later in June 2020.

Business has yet to fully bounce back almost two years later, partially due to a lack of international tourism.

“Tenant was slowly bouncing back from the uncontrollable effects of the COVID pandemic toward the end of the fifth lease year,” the lawsuit states. “While international tourism has recently begun to resume, it is far from pre-pandemic levels.”

Superdry’s lease was set to expire in June 2026, but it gave both Superdry and Disney the option to terminate the lease early after five years if the store’s receipts fell below $4.2 million. The store’s gross receipts were $1.75 million from July 2020 to June 2021. Superdry argues the lease has a force majeure provision that would protect it from disasters such as the global pandemic.

Neither Superdry nor Disney replied to a request for comment from Florida Politics.