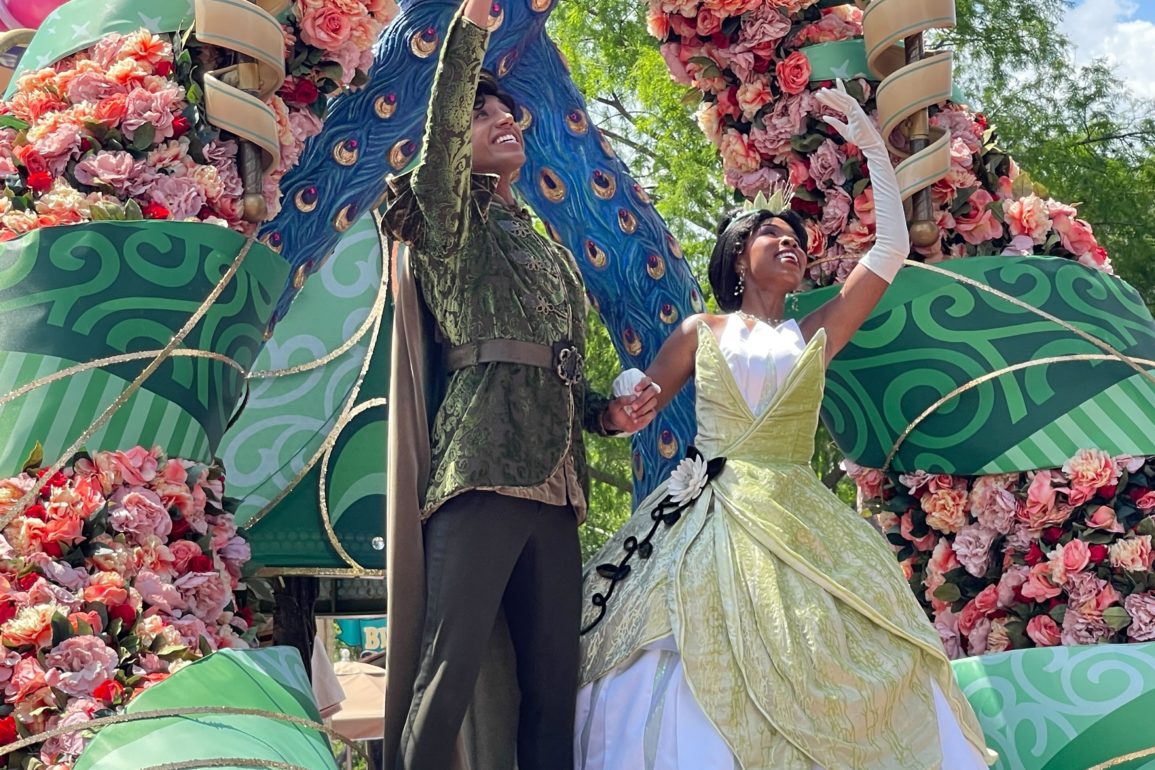 Guests at the park are receiving a push notification from My Disney Experience stating the parade is canceled and Disney Adventure Friends Cavalcade will be performed instead.

In the app, a message from Magic Kingdom VP Melissa Valiquette states, “On behalf of all of us here at Magic Kingdom Park, I apologize that today’s 12 PM performance of Disney’s Festival of Fantasy Parade has been canceled. Our 3 PM performance may also be canceled. Instead, we will present a special edition of the Disney Adventure Friends Cavalcade with some of your favorite characters along the parade route at our parade times. I hope you enjoy the rest of your day here at Magic Kingdom!”

Exactly what constitutes a “special edition” of the Disney Adventure Friends Cavalcade isn’t clear, but we’ll be there to see. Stay tuned for more coverage.

Next
PHOTO & VIDEO TOUR: Take a Rest from the Road in a “Cars” Themed Room at Hotel Santa Fe in Disneyland Paris