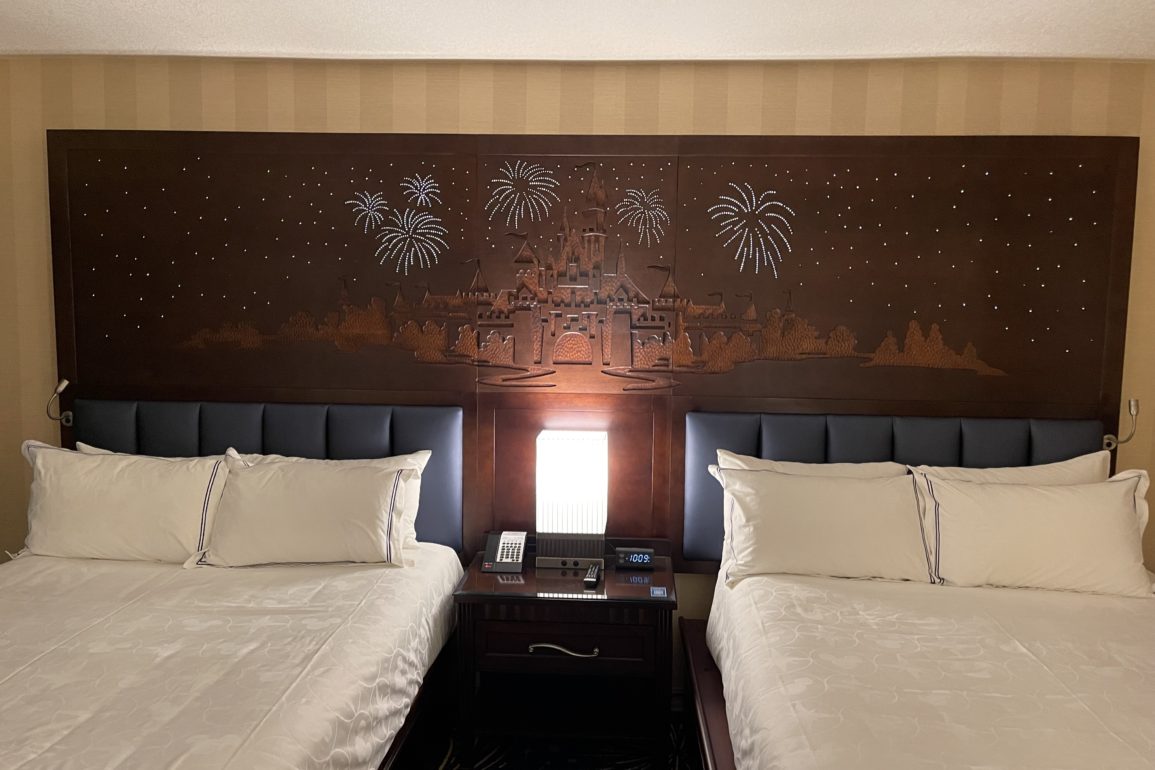 Disney Pays $100,000 to Guest Bitten by Bedbugs at Disneyland Hotel

Disney has agreed to settle a lawsuit and pay a guest $100,000 after she claims she was bitten by bedbugs during her stay at Disneyland Hotel in 2018.

Ivy Eldridge visited Disneyland Resort and stayed at Disneyland Hotel in April 2018. The lawsuit states she was bitten numerous times by bedbugs and she “endured many sleepless nights and much emotional and mental distress, coupled with other physical conditions associated with severe mental and emotional distress.”

“Bedbugs don’t discriminate; they are found in hotels of all quality levels throughout the country and worldwide,” said Brian Virag, the attorney representing Eldridge who specializes in bedbug lawsuits. “Bedbug infestations are perhaps the most serious issue facing the hotel industry because of the harm they can do to a hotel’s reputation and brand.”

The lawsuit said that Disneyland Hotel was aware of the bedbugs and their failure to act “was so extreme and outrageous as to go beyond all bounds of decency.”

Disneyland Resort was also sued in 2016 regarding bedbugs at Disney’s Grand Californian Hotel & Spa. That suit was dismissed before reaching a jury.

Representatives for Disney said they settled the case to avoid costly litigation.

“We have robust preventative measures in place so that our guests are comfortable and safe during their hotel stays,” said a spokesperson. They said Disneyland Resort hotels employ entomologists and other experts who help curtail bedbug issues.