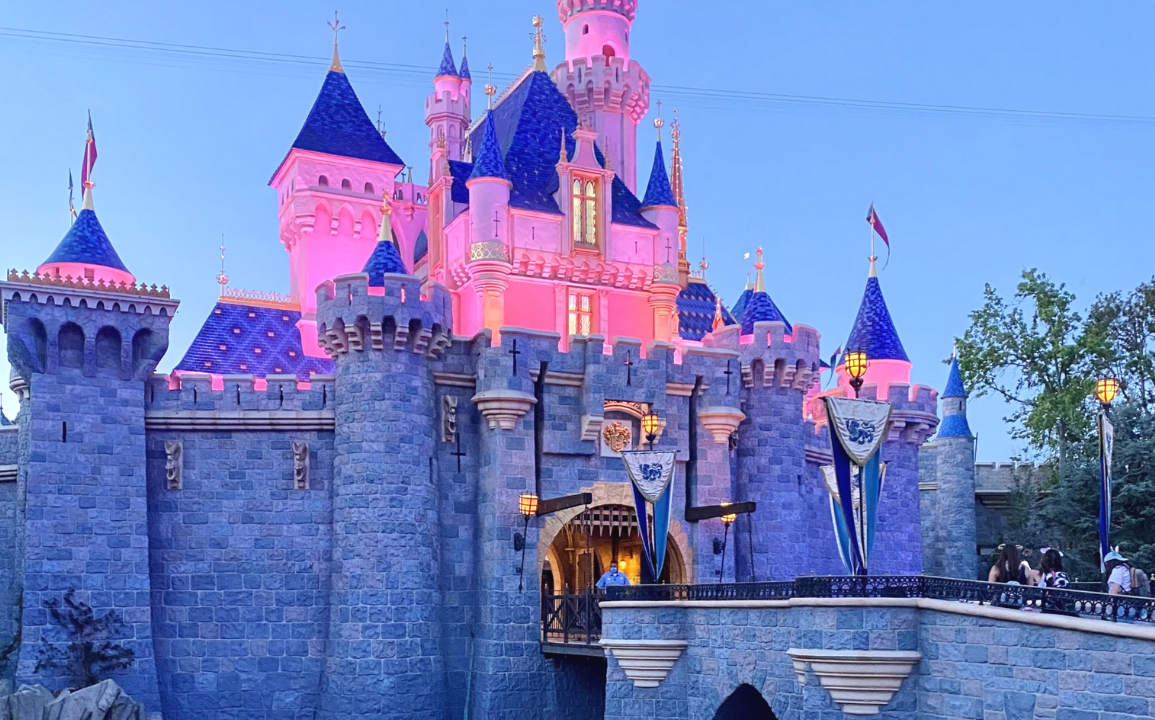 According to the LA Times, a Disneyland executive is among those anonymously referred to in an FBI affidavit about a “cabal” influencing the Anaheim government and connected to Harry Sidhu’s recent resignation as mayor of Anaheim.

The affidavit identifies an employee of “Company A.” The LA Times says a source close to the investigation identified the company as Disneyland Resort. The employee is reportedly Disneyland Resort Director of External Affairs Carrie Nocella.

In a statement to the LA Times, Disney said, “We have seen media reports of the complaint and no authorities have reached out to us about it.” Nocella declined to comment. Neither she nor Disneyland Resort has been accused of wrongdoing.

The affidavit was written by FBI Special Agent Brian Adkins in support of a criminal complaint accusing the former head of the Anaheim Chamber of Commerce, Todd Ament, of lying to a mortgage lender.

Ament and an unnamed political consultant were, according to Adkins, “the ring leaders of a small group of individuals who met in person to discuss strategy surrounding several matters within Anaheim — matters that were often pending, or soon to be pending, before the Anaheim City Council.”

The political consultant may be Jeff Flint, CEO and senior partner of FSB Public Affairs. He has represented Disneyland Resort. Last week, Flint announced he would be taking a leave of absence as CEO and denied wrongdoing.

Nocella, referred to as “Company A Employee,” was reportedly one of the group’s ringleaders “to some extent.” She provided input to Ament and the political consultant about who to invite to a meeting of various Anaheim politicians, business leaders, and consultants in December 2020.

The affidavit includes a transcript of a wiretapped phone call from November 30, 2020, between the political consult and “Elected Official 1.”

The elected official, an Anaheim politician, asked if two colleagues had been invited to the meeting. The political consultant replied, “No, I talked about it with Todd [Ament] and [Company A Employee]. We felt like for this first one we’ll kinda keep things big picture and stick with um, with, um, [Elected Official 4] and [Elected Official 3]. … But, um, [Elected Official 2’s], you know, I think he’s on the team, but he’s just gonna take some management because he’s got competing pressures.”

Other intercepted phone calls include Ament referring to the group as a “cabal.” When deciding who to invite, organizers referred to “family members only” and keeping “family close.” They debated inviting a City Council member, describing them as a “double agent.”

“As I remember, the major focus of this meeting was on how to get our economy back open, our residents back to work, the distribution of essential products,” Councilman Faessel said. “This was exactly the kind of meeting you would have expected City leadership to have at that moment. Sadly, I’ve read with serious concern how this meeting has been depicted. Apparently others may have gone into this with a different perspective than I did.”

Nocella was scheduled to attend the meeting, which took place at the JW Marriott in Anaheim.

In the spring of 2021, Nocella and Ament helped the political consultant draft a script for “Elected Official 1” to read at the March 23 City Council meeting. The script was about an item that would authorize up to $210 million in bonds to make up for pandemic-related revenue losses.

The political consulted texted the assistant for Elected Official 1 before the meeting that Disneyland had “asked to delete reference to [Company A’s parking lot]. Will send to you.”

Former mayor Sidhu spoke extensively about the agenda item during the meeting, reading from prepared remarks. He stated, “I believe Disney will continue to invest in Anaheim, strengthening our destination and ensuring Anaheim remains the long-term premier tourist attraction of the West Coast.”

Sidhu resigned on Monday after another affidavit alleged he gave Major League Baseball’s Angels confidential information in hopes of receiving a million-dollar campaign donation. He has not been charged and denies wrongdoing.