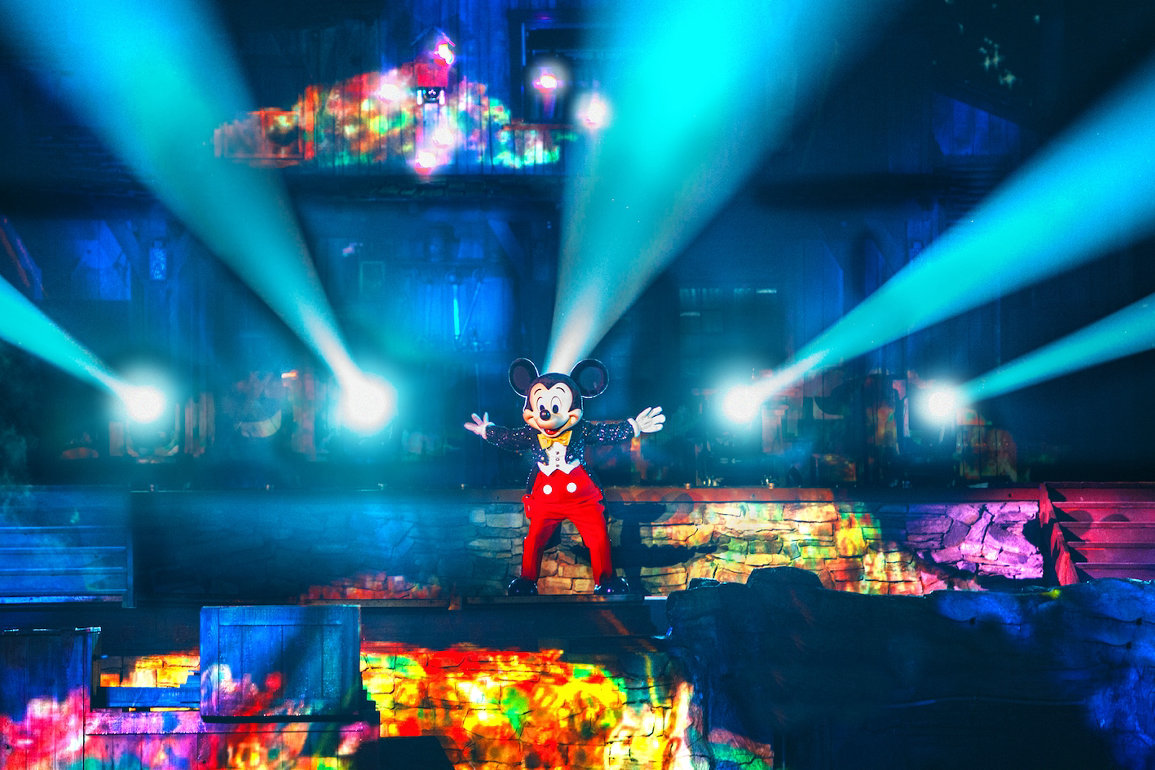 Musician Ezrato has created a full piano arrangement of Disneyland’s “Fantasmic!” soundtrack and shared a tutorial video on his YouTube channel to commemorate the 30th anniversary of the show on May 13.

Ezrato wrote on YouTube, “To mark the [30th anniversary], I wanted to do something a little crazy and decided to transcribe the entire show into a piano tutorial! Needless to say, this one took quite awhile!”

“I wanted to make sure that each track was given the time, care and detail of any of my other tutorials, and I also (somewhat painstakingly) ensured that this transcription would more or less stay in sync with the original soundtrack (so yes, if you watched the show at Disneyland and played this at the same time, syncing up the chord at 0:15, it would stay in sync throughout and end at the exact same second.)”

Listen to the arrangement and watch the tutorial below.