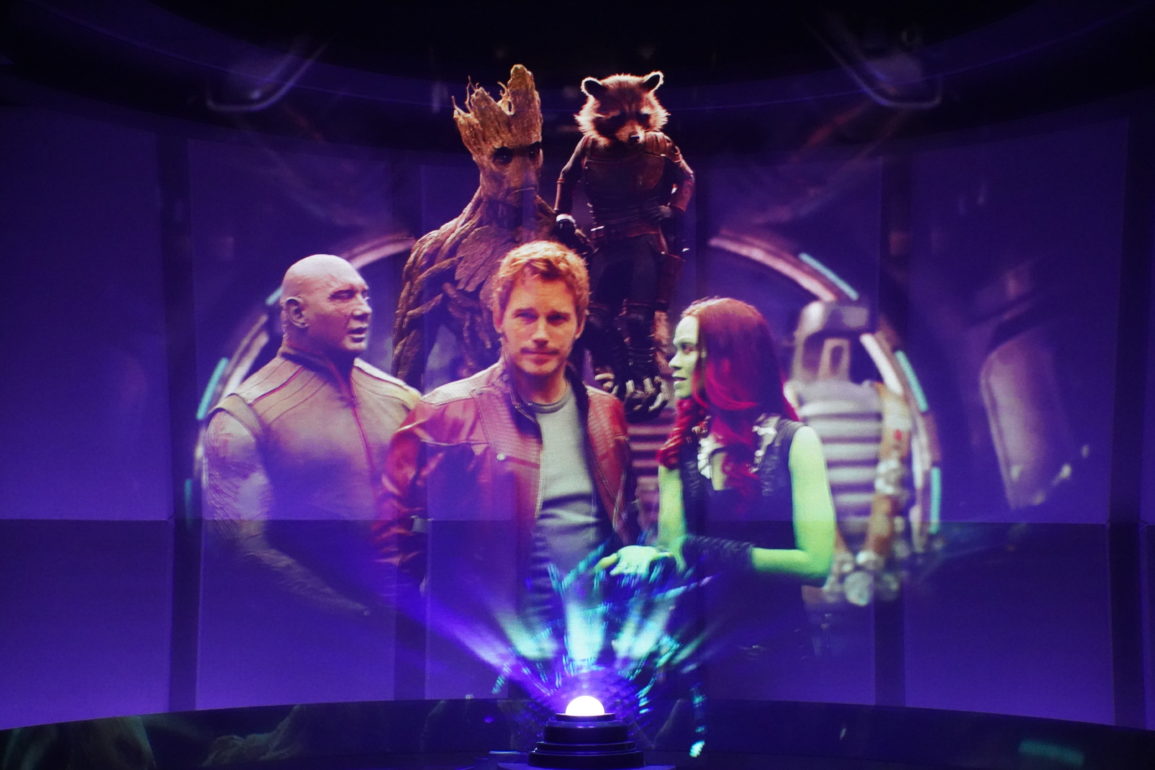 Imagineer Wyatt Winter revealed the original idea during an interview with D23, saying, “We had the idea for – we didn’t even call it the Omnicoaster then – but a coaster that we could turn and rotate you into the show. So that idea, along with an idea for a coaster that was about the Big Bang, singularity, kind of going through the cosmos, those were two ideas that were out there.”

Winter said they then got the call to put “Guardians of the Galaxy” in EPCOT and, “We kind of mashed all those ideas together.”

Guardians of the Galaxy: Cosmic Rewind opens to the public on May 27. It replaces Universe of Energy, which closed in 2017.

Do you wish an IP-free Omnicoaster inspired by the Big Bang had been built instead of Guardians of the Galaxy: Cosmic Rewind? Let us know in the comments.