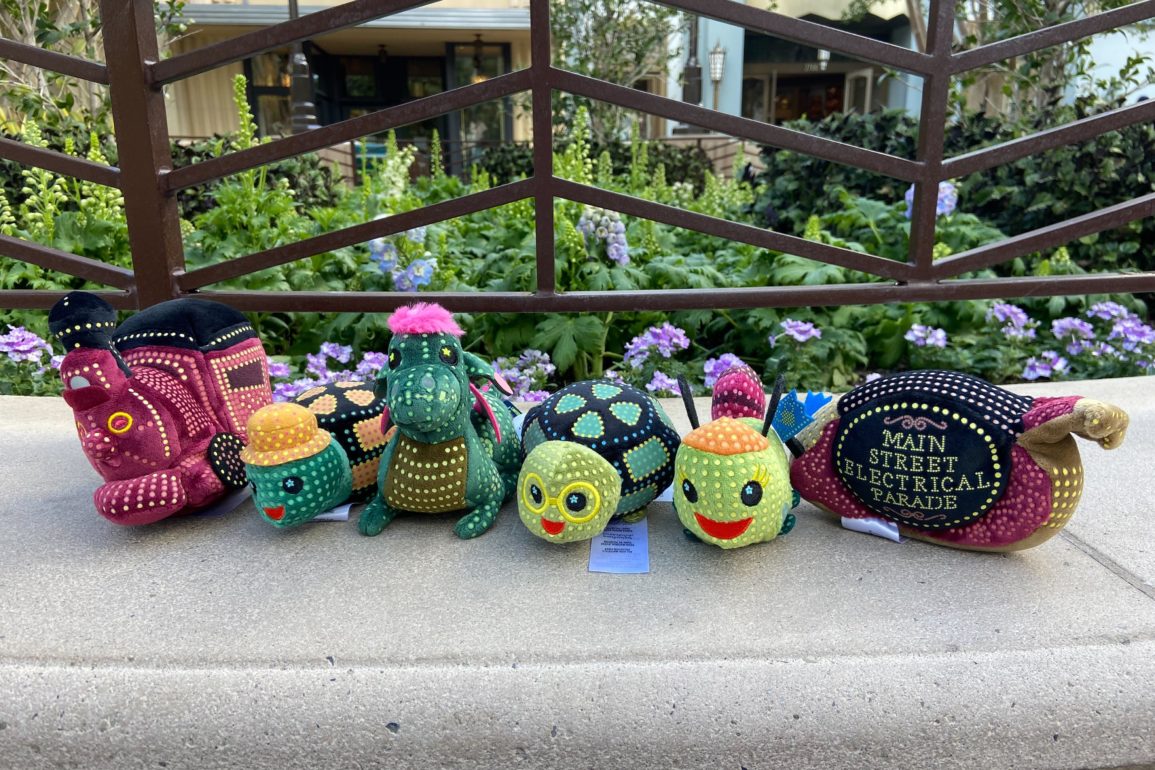 They are more expensive in Florida for some reason.

Here’s a look at the complete series when we acquired them at Disneyland Resort.

There’s no word on when the Elliott dragon plush that accompanies the series will be released here.

We found the Wishables in the World of Disney store in Disney Springs, though they are also at the Creations Shop in EPCOT.

Next
Guardians of the Galaxy: Cosmic Rewind Suffering from Significant Technical Issues, May Impact Passholder & DVC Previews This Month at EPCOT