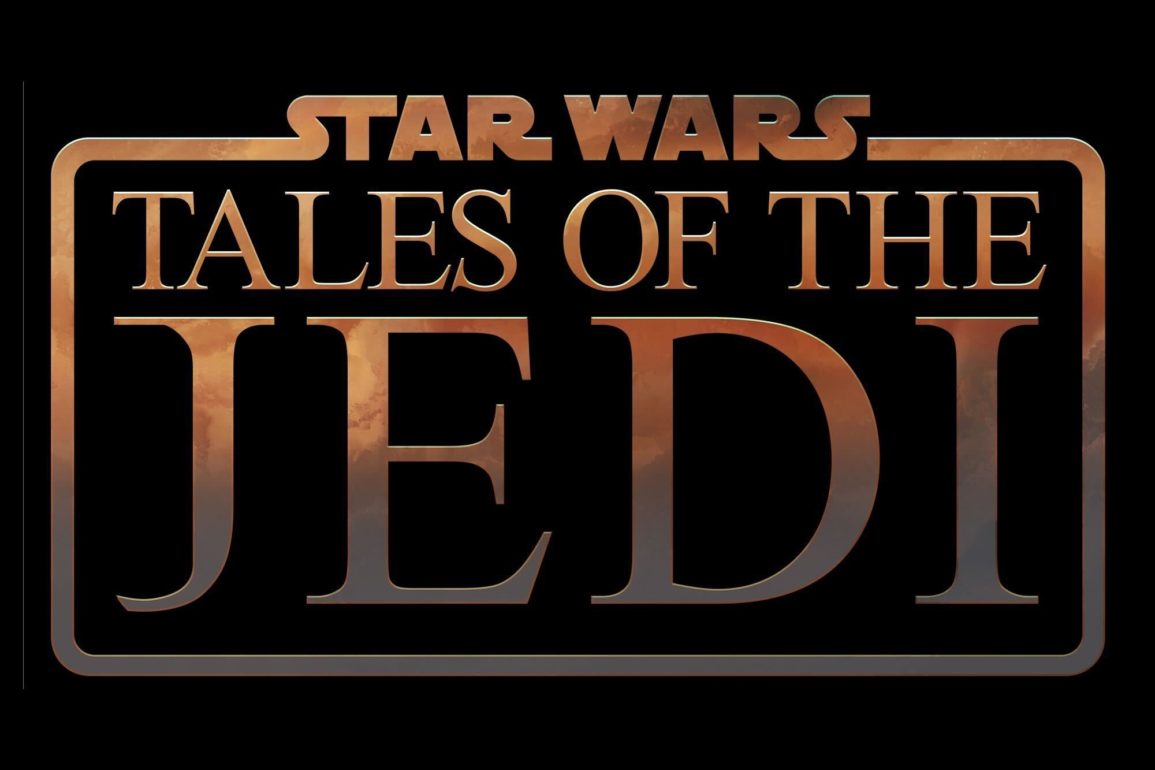 A new anthology series of original “Star Wars” shorts is on its way to Disney+ courtesy of Dave Filoni, director of the “Star Wars: The Clone Wars.” Entitled “Star Wars: Tales of the Jedi”, the series will be animated and focus on Ahsoka Tano for half and Count Dooku for the other half.

“Star Wars: Tales of the Jedi” contains six episodes set during the prequel era. Three episodes focus on Ahsoka Tano, and three others on Count Dooku when he was still a Jedi.

During the Star Wars Celebration Anaheim panel at which the show was revealed, Filoni also announced that Liam Neeson will return to voice Qui-Gon Jinn during the show. Mace Windu and Anakin Skywalker will also appear. The first episode and the show’s trailer were screened during the panel, but have not yet been released.

Are you excited for the release of “Star Wars: Tales of the Jedi” later this year? Or are live-action series like “Andor” more your style? Let us know in the comments below!