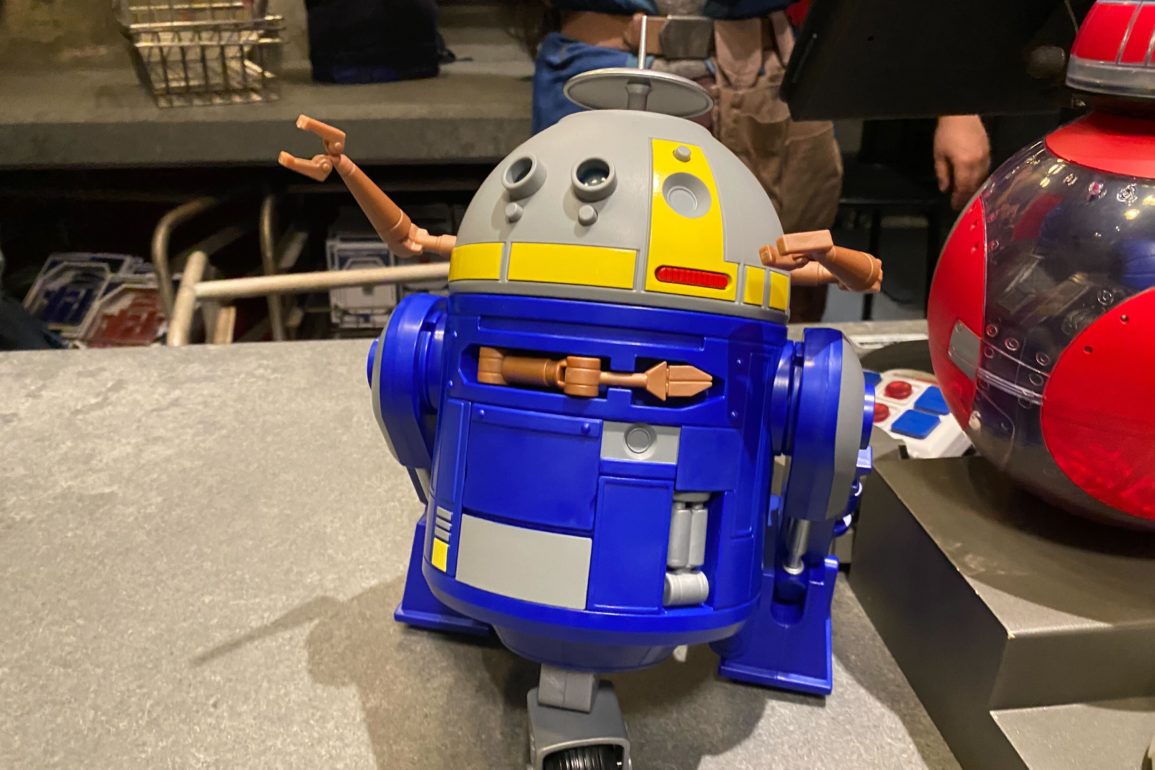 We have been so busy shopping all of the great new “Star Wars” options for May the Fourth. We got a look at the new BB-series droid colors and the new C-series droid parts at Disneyland.

A new red and transparent body and head have arrived for the BB-series units.

The new C-series droids come in a few color schemes, including this matte gray, yellow and red option with a royal blue body.

There are two colors in so far for the new C-Series droids, including black with red accents and grey with yellow accents.

The C-series droid also comes in a red and clear transparent color.

Miss “Star Wars Rebels?” You can get also get a droid with a top similar to C1-10P, better known to fans as “Chopper.”

Two cylindrical bodies are offered, in both blue and white.

For the droid on the move, there’s also a new wheel with a gray attachment.

Finally, there are new legs that also link with R-series droids, making it look like a low rider.

May the Fourth also brought us awesome new droid accessories at Disneyland!

Which is your favorite new custom droid option? Let us know in the comments.

Next
New Droid Depot Parts and Accessories Debut at Disneyland