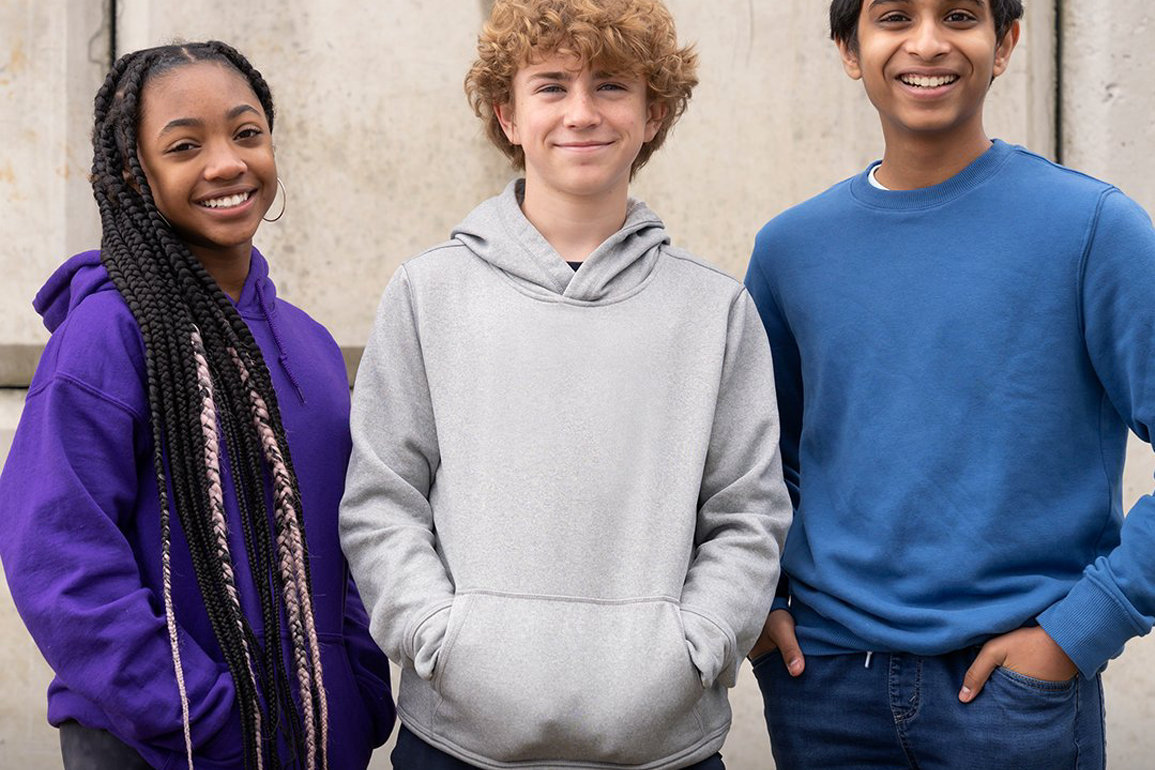 Last week, it was announced that Leah Sava Jeffries would portray Annabeth Chase and Aryan Simhadri would portray Grover Underwood in the upcoming “Percy Jackson and the Olympians” series on Disney+. They join Walker Scobell, who will portray the titular Percy. Since then, there has been significant backlash to the casting of Jeffries, a Black actress, as Annabeth, described as white with blonde hair in the original books. Author Rick Riordan, who is also writing the series and cast the actors, has responded to the backlash on his blog.

“This post is specifically for those who have a problem with the casting of Leah Jeffries as Annabeth Chase,” Riordan writes. “It’s a shame such posts need to be written, but they do. […] The response to the casting of Leah has been overwhelmingly positive and joyous, as it should be. Leah brings so much energy and enthusiasm to this role, so much of Annabeth’s strength. She will be a role model for new generations of girls who will see in her the kind of hero they want to be.

“If you have a problem with this casting, however, take it up with me. You have no one else to blame. Whatever else you take from this post, we should be able to agree that bullying and harassing a child online is inexcusably wrong. As strong as Leah is, as much as we have discussed the potential for this kind of reaction and the intense pressure this role will bring, the negative comments she has received online are out of line. They need to stop. Now.”

Riordan goes on to explain that, since the beginning of the casting process, he has focused on finding the best actors to “inhabit and bring to life the personalities” of each character, not physical appearance.

He calls out the frequent defensive responses he has seen online since Jeffries casting, some saying things like, “But I am not racist. It is not racist to want an actor who is accurate to the book’s description of the character!”

“You either are not aware, or have dismissed,” Riordan says in response, “Leah’s years of hard work honing her craft, her talent, her tenacity, her focus, her screen presence. You refuse to believe her selection could have been based on merit. Without having seen her play the part, you have pre-judged her (pre + judge = prejudice) and decided she must have been hired simply to fill a quota or tick a diversity box.”

Further discussing the “I’m not racist” response, he quotes an article in the Boston Globe about Dr. Khama Ennis, who created a program on implicit bias for the Massachusetts Board of Registration for Medicine: “To say a person doesn’t have bias is to say that person isn’t human. It’s how we navigate the world … based on what we’re taught and our own personal histories.”

He then goes on to say, “Racism/colorism isn’t something we have or don’t have. I have it. You have it. We all do. And not just white people like me. All people. It’s either something we recognize and try to work on, or it’s something we deny. Saying ‘I am not racist!’ is simply declaring that you deny your own biases and refuse to work on them.”

“The core message of Percy Jackson has always been that difference is strength,” he says. “Anyone can be a hero. If you don’t get that, if you’re still upset about the casting of this marvelous trio, then it doesn’t matter how many times you have read the books. You didn’t learn anything from them.”

Next
Police Handcuff and Escort Young Guest Out of Magic Kingdom