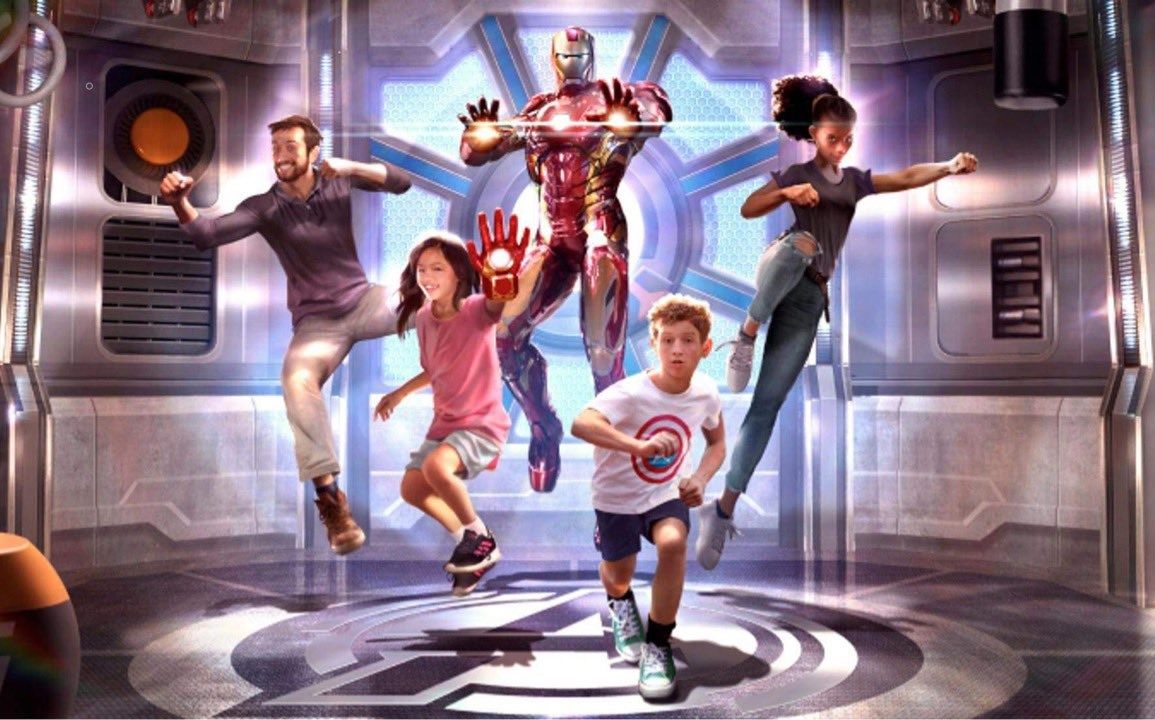 With an announcement reportedly coming tomorrow, we have heard that Avengers Campus will be opening on June 27, 2022, at Walt Disney Studios Park in Paris.

A press event will likely take place June 24-26, with Annual Passholder previews sometime between June 15-20. It could end up delayed, but this is what we are currently hearing.

Avengers Campus in Paris will have two attractions when it opens, as opposed to California’s single attraction. It will have WEB SLINGERS: A Spider-Man Adventure (click here to see the version of the ride in Disney California Adventure) and Avengers Assemble: Flight Force. Flight Force is a roller coaster featuring Iron Man and Captain Marvel. It will have an Iron Man audio-animatronic in the queue, the first fully electric figure to come to the park.

There will be a character meet and greet area called the Training Center where guests can “train” to be an Avenger and take photos with Spider-Man, Iron Man, Black Widow, and Captain America. Characters will also be transported around the land via the “Avengers Deployment Vehicle.”

Are you excited to see the Avengers Campus opening in Paris? Let us know in the comments.