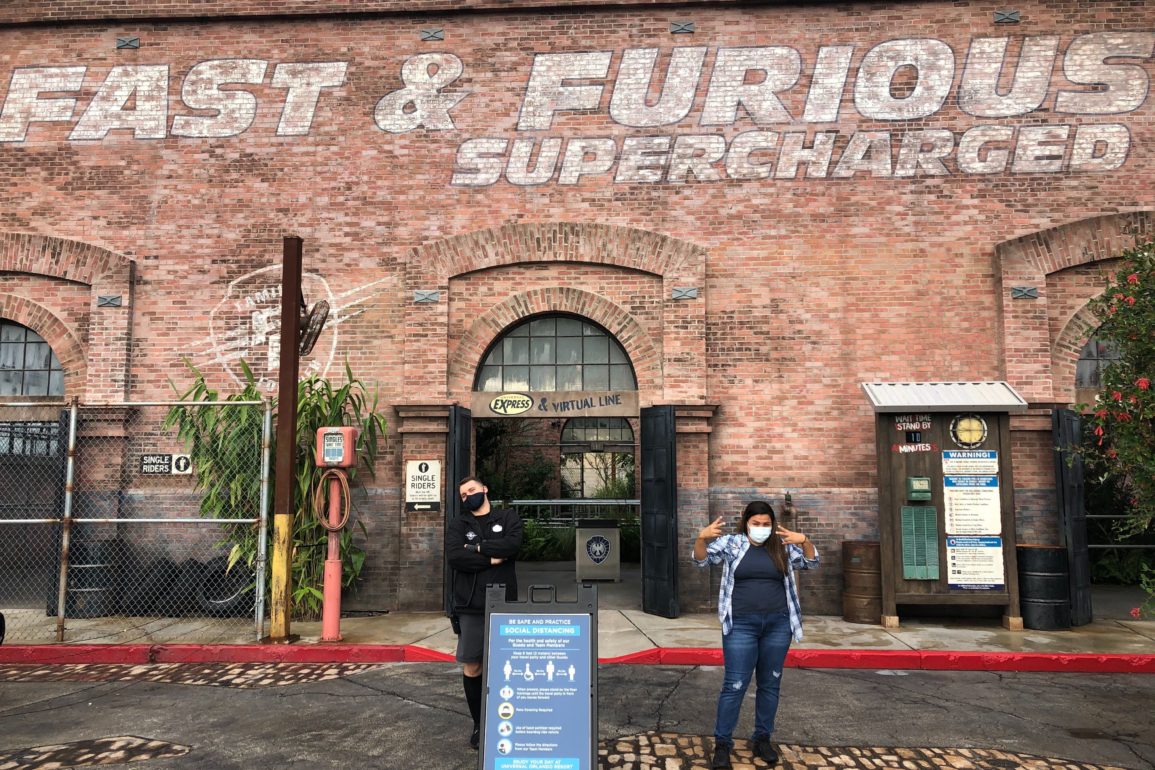 A new rumor from Alicia Stella at Orlando Park Stop suggests that a “Fast and Furious” coaster could be coming soon to Universal Studios Hollywood.

Reportedly, a “Fast and Furious” coaster was being planned before COVID-19 caused theme parks to shut down and projects to be delayed. The coaster may now be back in development.

It would have a similar warehouse design to the “Fast and Furious” segment of the tram tour and Fast & Furious: Supercharged, but a coaster track would go in, out, and over the building. The ride vehicles would look like racing cars, and they would have a drifting effect, with the cars individually rotating with the track’s curves. The attraction could be designed by Intamin.

If a “Fast and Furious” coaster is in the cards, construction would not begin until after the completion of Super Nintendo World, which will open next year. Old rumors suggested the coaster would replace the Special Effects and Animal Actors stages in the Upper Lot, but more recent rumors suggest it would be in the Lower Lot — maybe even replacing Revenge of the Mummy, or just expanding the Lower Lot.