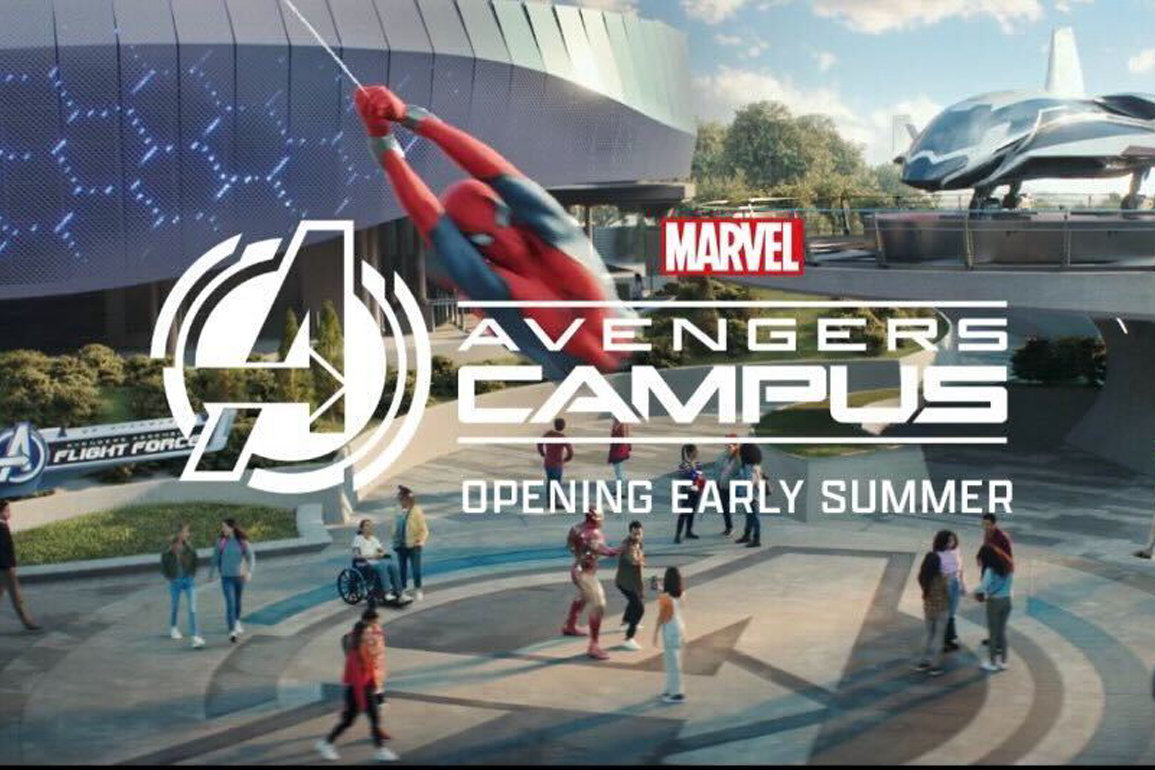 Disneyland Paris released a new commercial for Avengers Campus stating it is scheduled to open early this summer. Watch it below:

The tagline translates to “Adventure with a capital A.” The English version of the ad says it is opening in “early summer.”

Despite this, an opening date has not been announced. Check out our most recent construction update.