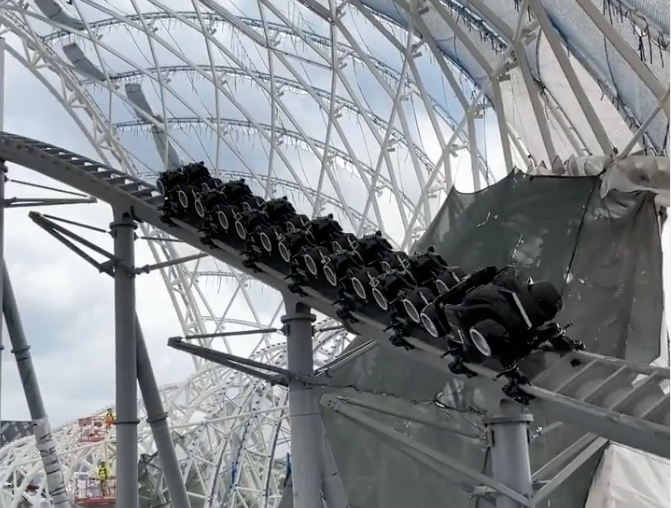 Walt Disney Imagineering has released a video of the first full-speed launch test of a train at TRON Lightcycle / Run in Magic Kingdom. Watch it below or on Instagram.