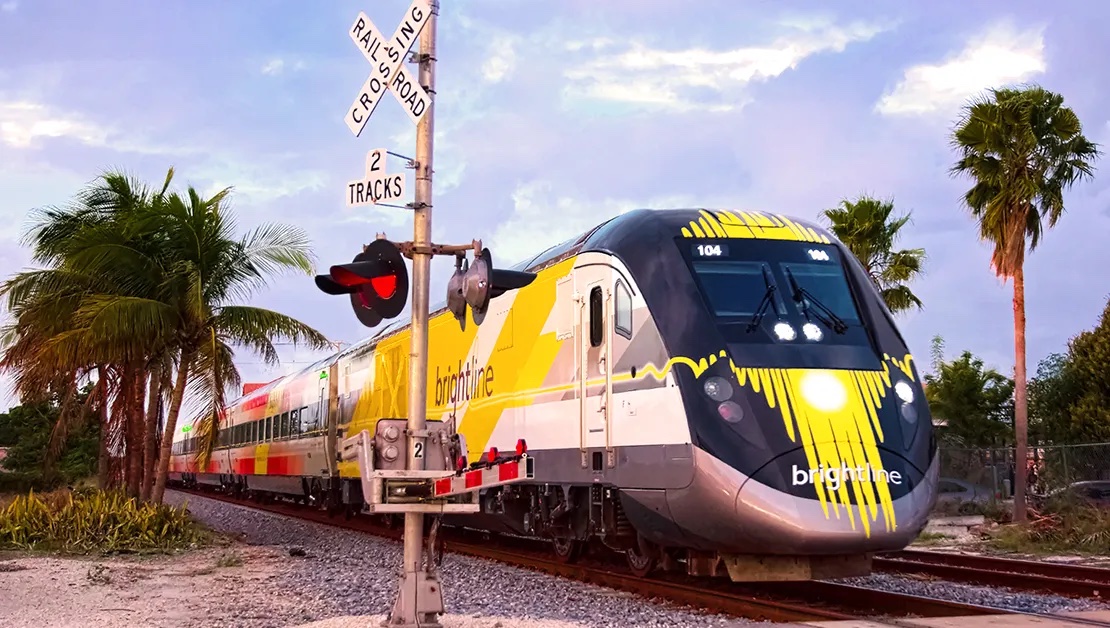 After yesterday’s announcement that the Disney Springs Brightline station would not be moving forward, the transport company has confirmed that they will be building a station nearby Walt Disney World, according to the Orlando Business Journal.

Reportedly, Disney decided not to host the station at Disney Springs after Brightline altered their plans to include stops on International Drive to service Universal Orlando Resort and other attractions.

The new station, according to Brightline’s senior vice president of corporate affairs Ben Porritt, will be “near the original Disney Springs site, albeit not on land owned by Disney.”

Will you still use Brightline to travel from the airport to Disney even if the station isn’t on Disney property? Let us know in the comments.