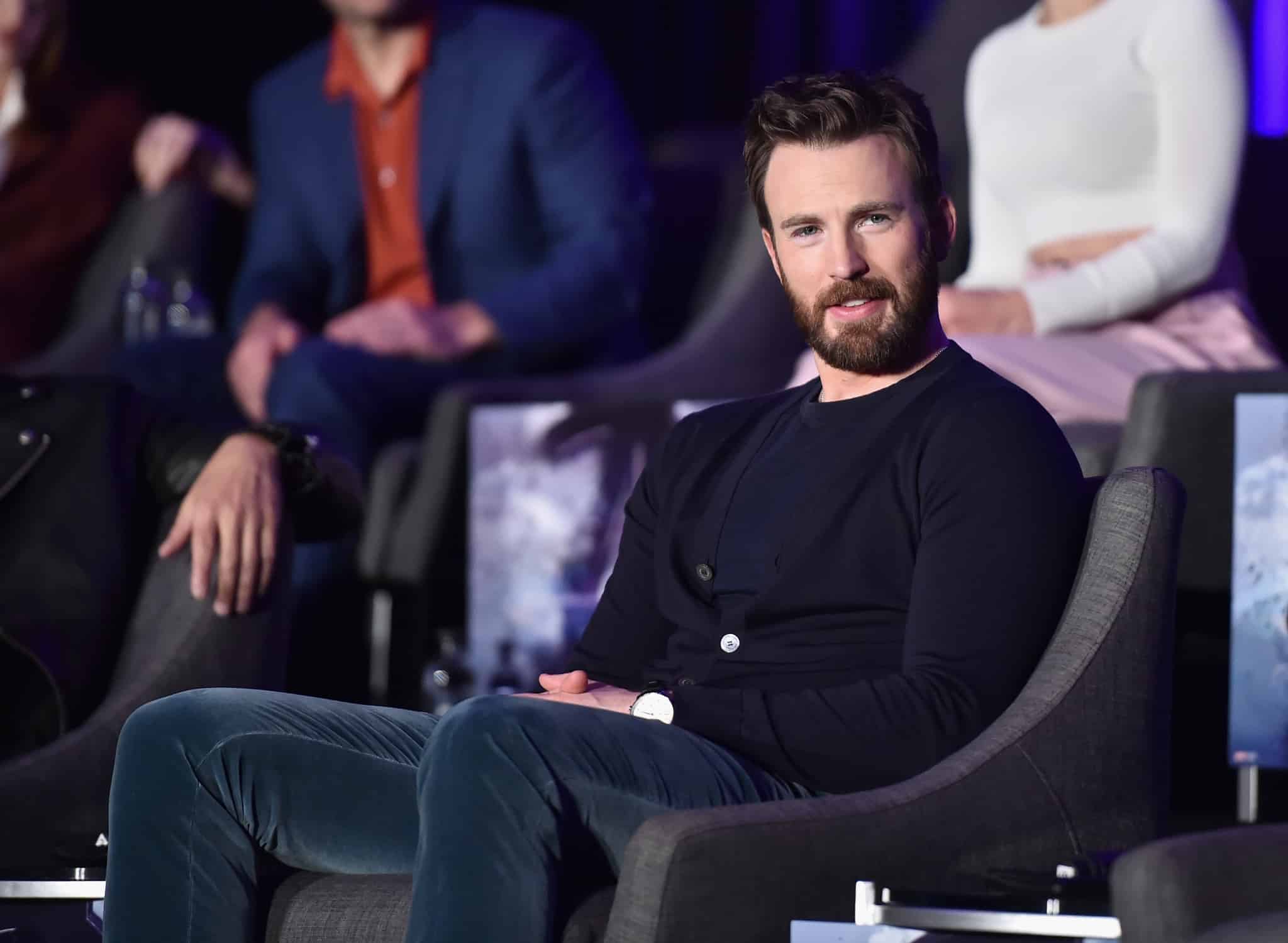 After going “to infinity and beyond” in “Lightyear,” Chris Evans (Captain America in the Marvel Cinematic Universe, “Sunshine”) is setting his sights on another galaxy. In an interview with Josh Horowitz of MTV TV, Chris Evans stated his desire to join the “Star Wars” universe.

“God, would I love to be in Star Wars! I mean, I would do anything. Even if I was just a stormtrooper, I’d be thrilled… I’ll take a Wookie, though; that’s fine. Just put me in. I’ll do it. I’ll take it,” the actor said.

“Star Wars” is certainly not averse to cameos, as other celebrities have made discreet appearances, including Daniel Craig as a Stormtrooper and Simon Pegg as Unkar Plutt in “The Force Awakens.”

Maybe fellow Marvel and “Lightyear” alum Taika Waititi could give him a call, as the “Thor: Love and Thunder” director is set to make the next Star Wars feature film. Although it is currently in development stages, it is scheduled for 2023.

Would you like to see Chris Evans make a cameo (or even play a larger role) in a Star Wars movie or Disney+ series? Let us know in the comments.

Next
Man Cut Off at ‘Beauty and the Beast’ Bar & Screams ‘You Aren’t My Mom;’ Cast Member Arrested in Sting Operation, Sent Explicit Messages on the Clock & Arrived in Costume to Meet Teenager; and More: Daily Recap (6/19/22)