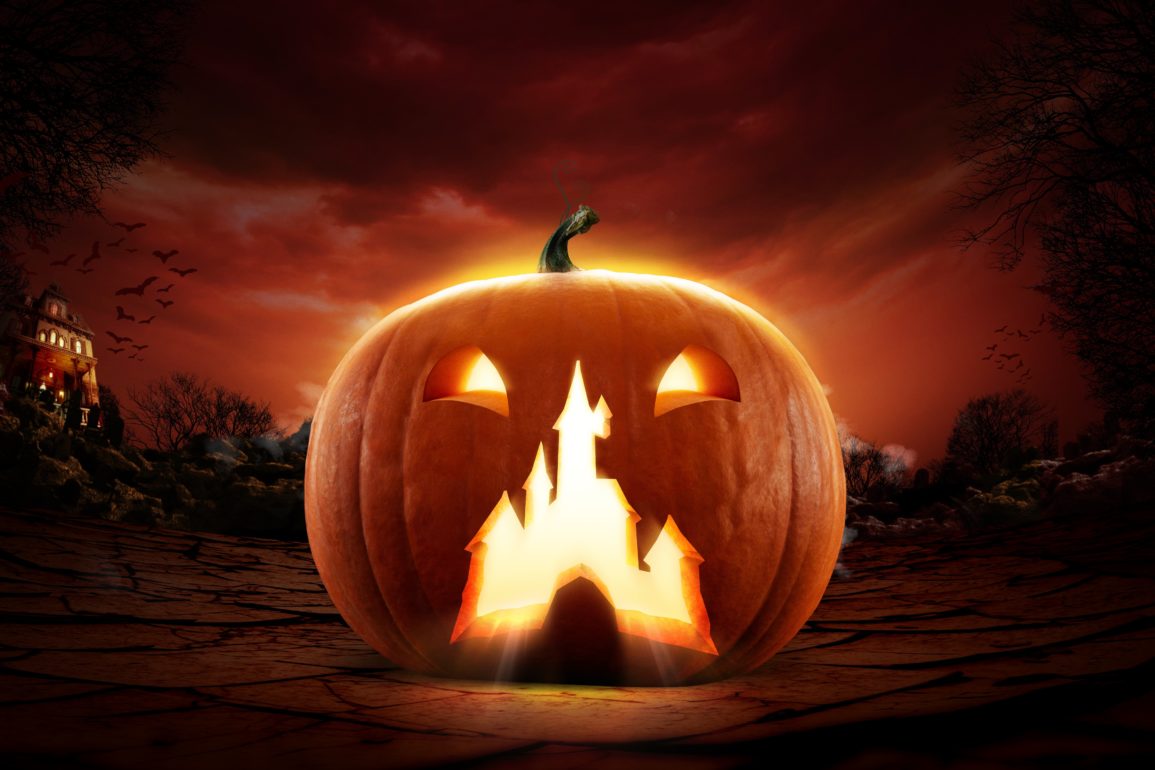 Get ready for a scary good time at Disneyland Paris! Disney Halloween Party is returning to Disneyland Park on October 29 and 31.

Of course, the Disney Villains will be roaming the park, waiting to unleash their mischief… or meet their adoring fans.

Additionally, Disney also promises “an island invaded by pirate zombies in Adventureland.” Will you be brave enough to encounter the undead?

The event, which includes access to attractions like Phantom Manor, Big Thunder Mountain, and Pirates of the Caribbean, runs until 2 a.m. Tickets are on sale now on the Disneyland Paris website. Prices range from £70.74 per guest on October 29 to £79.70 per guest on October 31. A 15% discount is available for guests who book a hotel and ticket package.

Next
Premier Access Ultimate Coming to Disneyland Paris on June 9