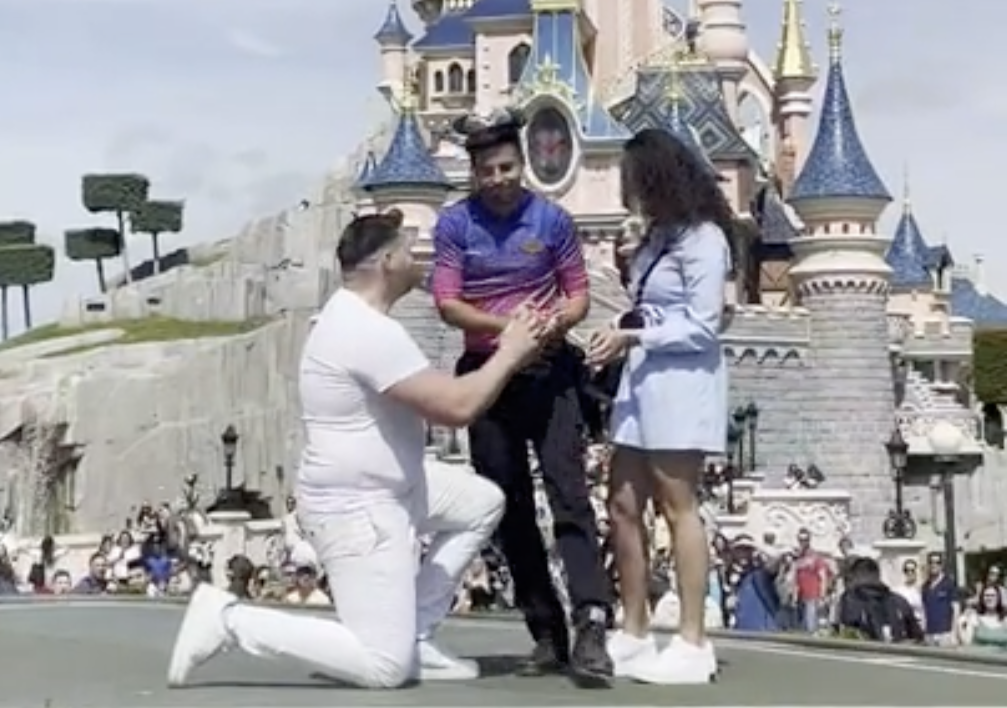 Earlier this week, we reported on a video where a Cast Member at Disneyland Paris was seen interrupting a proposal by taking the ring out of the guest’s hand. The guests were in a restricted area on the castle stage, though they reported having permission to do so.

“We regret how this was handled,” the Disney spokesperson told Newsweek. “We have apologized to the couple involved and offered to make it right.”

It’s unclear what Disney has done for the guests or if the issue has been addressed with the Cast Member.