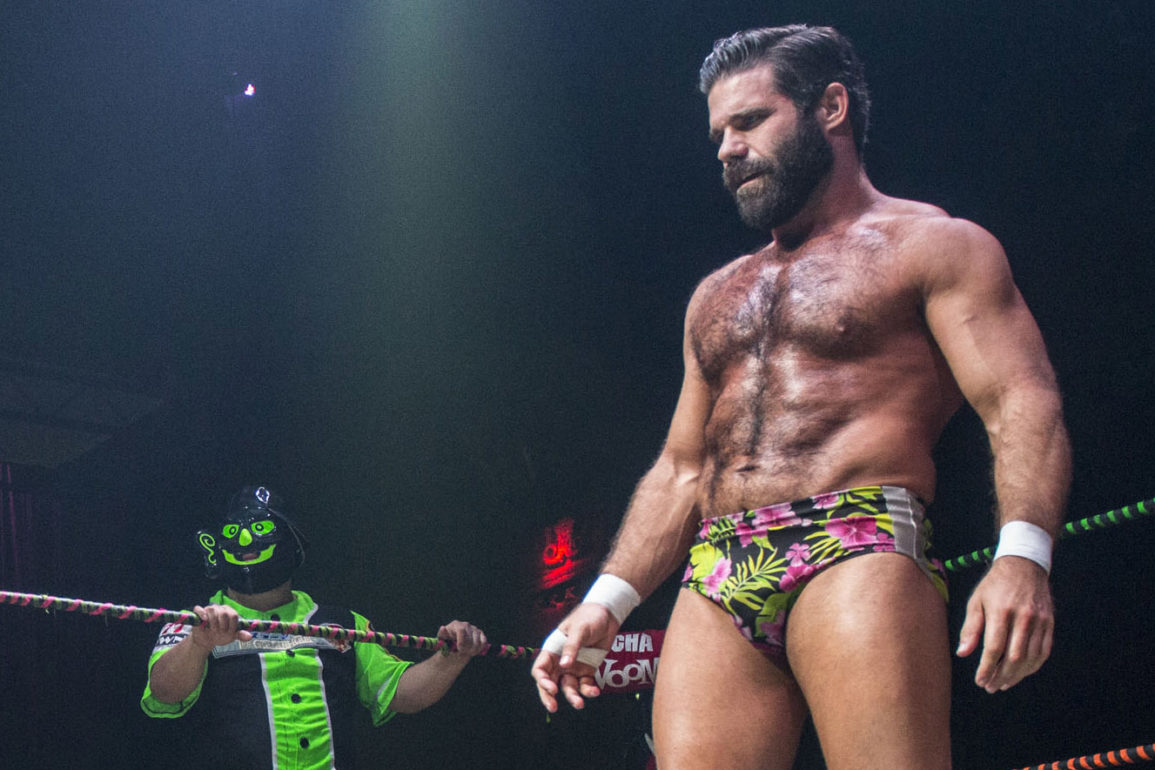 Former pro-wrestler Joey Ryan was briefly hired to work at Disneyland, as one newspaper reports, although his tenure did not last very long.

The former pro-wrestler is widely accused of sexual harassment, having been released from his most recent contract when allegations surfaced in 2020.

According to the Los Angeles Times, Ryan, whose real name is Joseph Meehan, was employed recently on probationary status for about three months at the Disneyland Resort, as a Jungle Cruise skipper. The park declined to hire him as a full-time employee, although specifics were not given as to why and whether his sexual harassment allegations played a part.

Criminal background checks are part of Disneyland’s screening process, but none alerted them to his past as a result of his stage name being used to report these allegations over the past several years.

From 2000 to 2019, Joey Ryan was a popular wrestler, who played the persona of a playboy in speedos and sunglasses. He was a founding member of Pro Wresting Guerilla, and appeared in matches promoted by the WWE and the National Wrestling Alliance.

Ryan continues to deny the harassment allegations and has filed a number of defamation suits against the women who accused him.