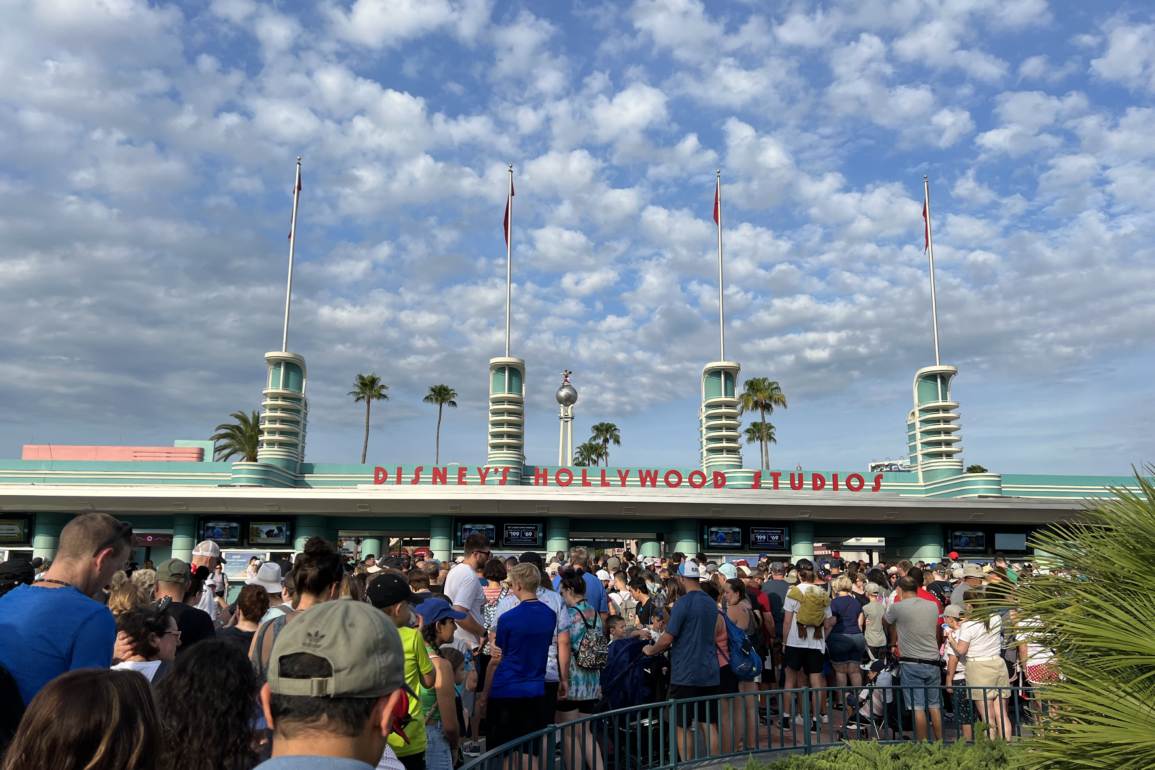 A 44-year-old guest from Miami got into an argument with her husband when he brought his handgun to Walt Disney World on their family vacation. She didn’t like that he owned a gun in the first place, she said.

Within hours, that gun ended up getting the woman in trouble.

She told authorities she had no idea the gun was in the family’s cooler when she tried to enter Disney’s Hollywood Studios later that morning. It ruined her family trip since she was banned from Disney property.

She told authorities she packed a cooler with drinks and food for the family’s day at the theme park, and she assumed the 9mm Smith and Wesson handgun was a battery charger when she went through Disney security, according to the Orange County Sheriff’s incident report. The gun had a magazine with 12 rounds.

The woman “stated she did not have any idea that her husband’s firearm was in the left pocket… She felt embarrassed about the situation,” said the report detailing the latest incident of someone being caught with a gun at Disney.

The woman arrived at the park carrying the cooler with the gun in it and pushing a stroller on May 28.

She set off Disney’s high-tech security detector and then at bag check, Disney security found the gun.

The woman was trespassed from Disney property. The sheriff’s office ruled there was probable cause the woman was carrying a concealed firearm and forwarded the case to the state attorney’s office. However, she has not been charged with a crime yet, according to online court records, so we are not naming her.

The woman’s husband bought the gun and got a concealed weapons permit a year earlier. She “stated she disagreed with him having a firearm,” the sheriff’s report said.

The woman hadn’t been previously arrested or charged with a crime in the state of Florida before, the sheriff’s report noted.

We reached out to the woman for comment. She said the incident happened at the beginning of their vacation. She declined to say anything else because she had not heard the outcome of her case yet. “I wish I could talk about it,” she said on Tuesday. “It’s been stressful.”

Millions of people visit the theme parks every year. A handful of people are caught bringing a gun into Disney, which expressly forbids weapons on their private property. If they do not have a concealed permit, they can be arrested and charged with a felony. These kinds of arrests happen regularly at Disney.

In fact, last week we broke the story about a 35-year-old Palm Beach County man being arrested after he was caught carrying a gun, two magazines, and 48 rounds of ammunition when he tried to enter Disney Springs. Aaron Lopez did not have a license to carry a concealed firearm, authorities said.

Lopez was arrested on May 27, the day before the Miami woman was caught with the gun at Disney’s Hollywood Studios.