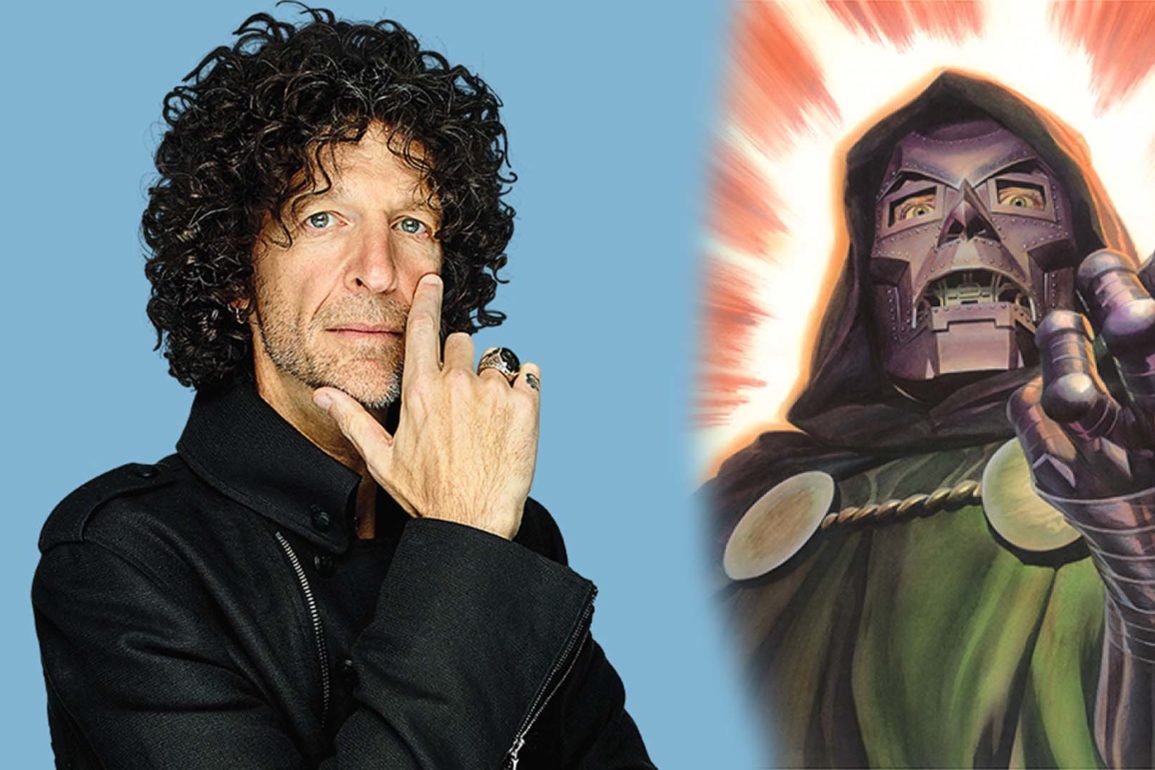 Howard Stern seemed to accidentally confirm on his SiriusXM radio show that he will be portraying Marvel’s Doctor Doom or a character in a Doom-related project.

During a commercial break, Stern’s mic was still hot when he was asked if he was going to be working this summer and he said, “I’m going to do Doctor Doom.” Listen in the embedded tweet from user @UpToTASK below (or click here).

Since Stern said this was a summer project, production would have to start soon. It could be Marvel’s planned “Fantastic Four” film, which is in need of a new director after Jon Watts dropped out. It could also be a Doctor Doom solo project. Stern’s wording leaves open the possibility that he would portray Doom or someone else in a Doctor Doom-centric project. Calling Robert Downey Jr. also implies that this is a bigger live-action project and not a voice role for something animated.

Stern may have also just been playing an odd prank. Still, the possibilities are almost endless. What are you hoping this Doctor Doom project could be? Let us know in the comments!