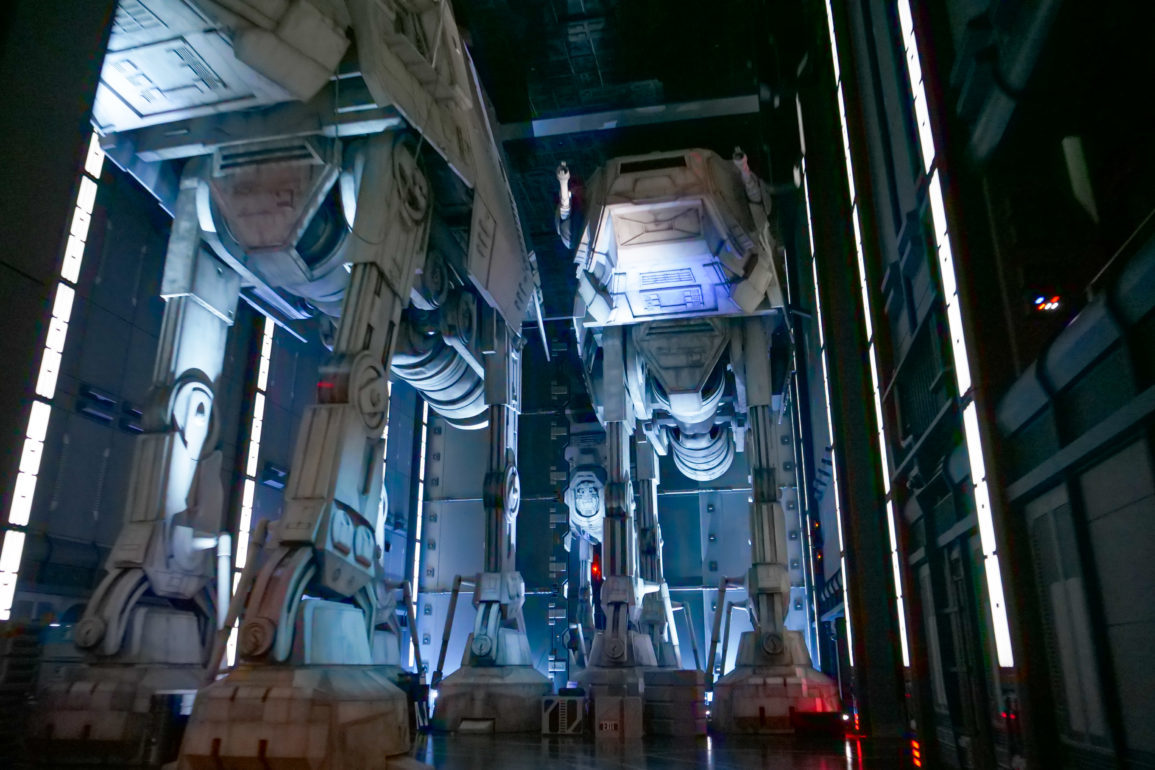 Rise of the Resistance Fails to Open at Disney’s Hollywood Studios, Not Listed in My Disney Experience

Star Wars: Rise of the Resistance has not yet opened at Disney’s Hollywood Studios today. It has also been omitted entirely from the attraction listing map in the My Disney Experience app.

Attractions that are closed for unplanned downtime are usually represented with a star logo and a “Temporarily Unavailable” listing. But in the case of today’s downtime, Star Wars: Rise of the Resistance doesn’t appear on the map as an attraction.

Zooming in closer, the drawn map features the attraction’s name as always, but there is no pop up of it being unavailable or otherwise.

The Lightning Lane page for the attraction, available only by search function, lists both the standby and LL as “Not Currently Offered,” although the forecasted wait today is still shown despite the closure.

The park opened at 8:00 a.m. this morning so as of press time, the attraction has been closed for approximately three and a half hours. It remains to be seen whether the attraction will open later in the day.