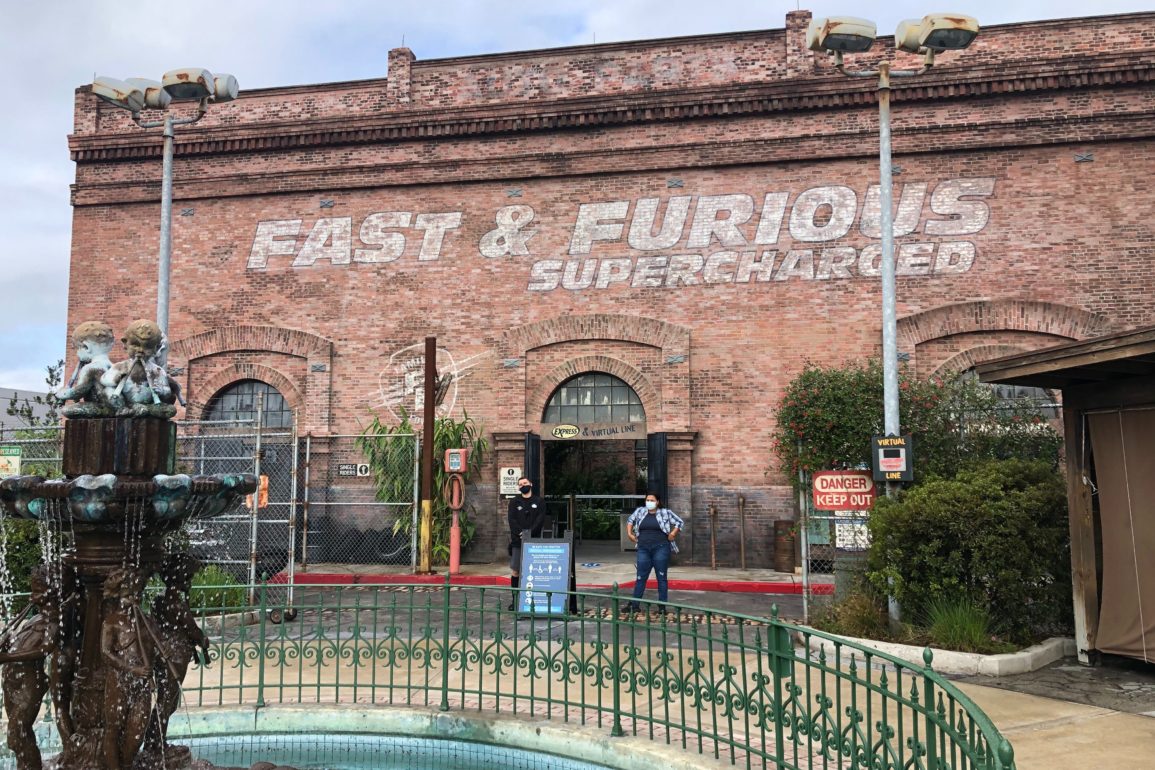 Universal’s admission that the ride has a low rating is a revelation tucked into hundreds of pages of court depositions from a Universal lawsuit on an unrelated matter.

Universal and its former ride manufacturer for the Race Through New York Starring Jimmy Fallon ride are engaged in a legal battle. Dynamic Motion Group, which was replaced by another company during the construction process, later filed a lawsuit.

Vice President of Attraction Development Charlie Gundaker was deposed under oath on May 19. Gundaker was a veteran at Universal Orlando, a career that has spanned 34 years since he helped clear the site for the resort. He is currently the executive project director for Epic Universe, but he had previously overseen the Jimmy Fallon and Fast & Furious rides.

Clay Townsend, a Morgan & Morgan attorney representing Dynamic, asked Gundaker about what appeared to be a Universal internal electronic document that ranks the rides on a scale of zero to ten, with ten being the best score. The following exchange was just a snapshot in a lengthy back-and-forth pertaining to the case.

“Were you involved in Fast and Furious?” Townsend asked, according to the transcripts filed in federal court.

“It’s got a rating of 3.81,” Townsend asked. “Do you have any understanding of what that means?

“Have you heard anybody say it was poor, rated poorly, Fast & Furious?” Townsend asked.

“Why is that?” Townsend asked.

Townsend asked whether the Fallon ride has received positive or bad reviews.

“It’s kind of received in the middle,” Gundaker said.

The transcripts don’t provide any detail on how the rankings were created, and Gundaker said he wasn’t familiar with the document.

“Have you seen any similar type of document ranking rides at Universal?” Townsend asked.

“Does this seem pretty consistent with the ratings you’ve seen?” Townsend asked, which caused Universal’s attorney to object.

“Typically, we use a different rating system,” Gundaker said. “So, I’m not actually familiar with the rating system being used here.”

Have you ridden Fast & Furious: Supercharged at Universal Studios Florida? Let us know how your experience compares in the comments.