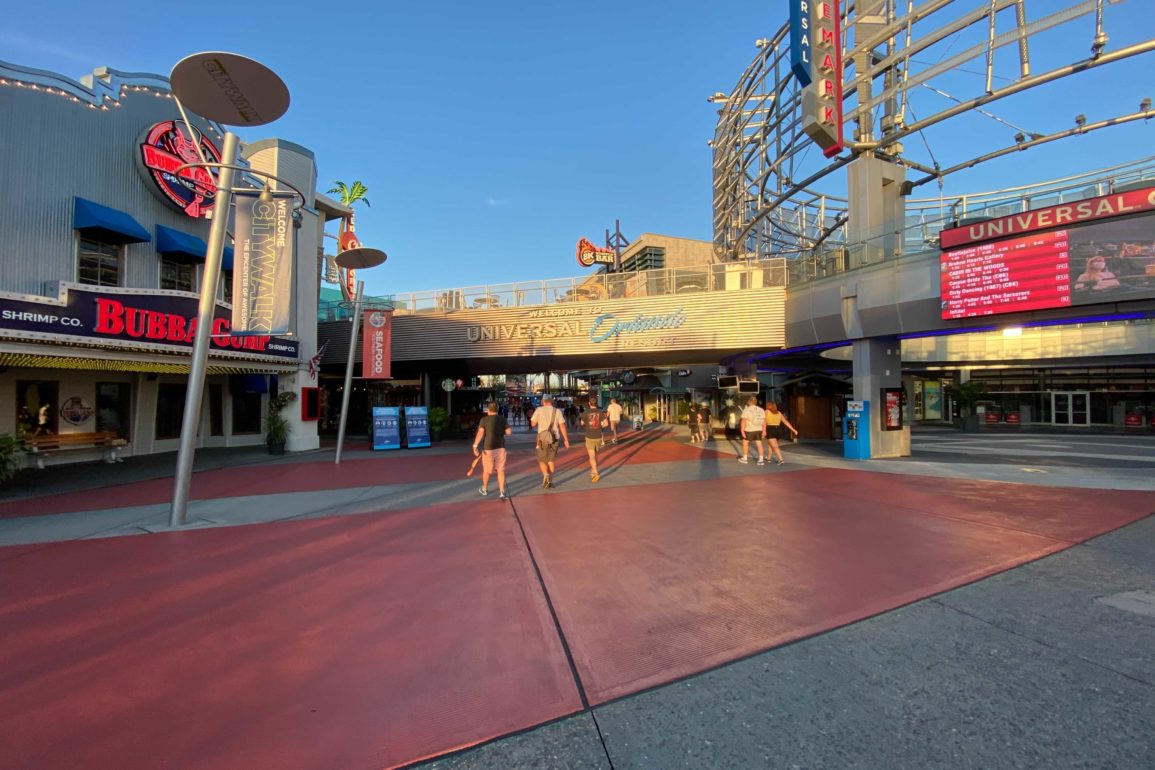 A fight broke out at Universal CityWalk Orlando last night, escalating into an active shooter scare.

According to local news station WESH, the fight broke out in a parking garage between a large group of minors. You can watch video footage of the incident in the video below.

The footage shows a brawl actively being broken up by police. Reports said the chaos around the fight caused guests to believe there was an active shooter.

The video below from TikTok user lexie_8133 shows police running into CityWalk. There were no shots fired and no active threat, the police reported, but CityWalk was evacuated out of an abundance of caution.

No injuries have been reported at this time.

If you were evacuated from CityWalk last night and abandoned personal items, police are advising all persons to contact or visit Universal’s guest services.

Next
Fantasy Springs Takes Shape with Scaffolds Down on ‘Tangled’ Building, North Mountain Painting Underway, and Much More at Tokyo DisneySea