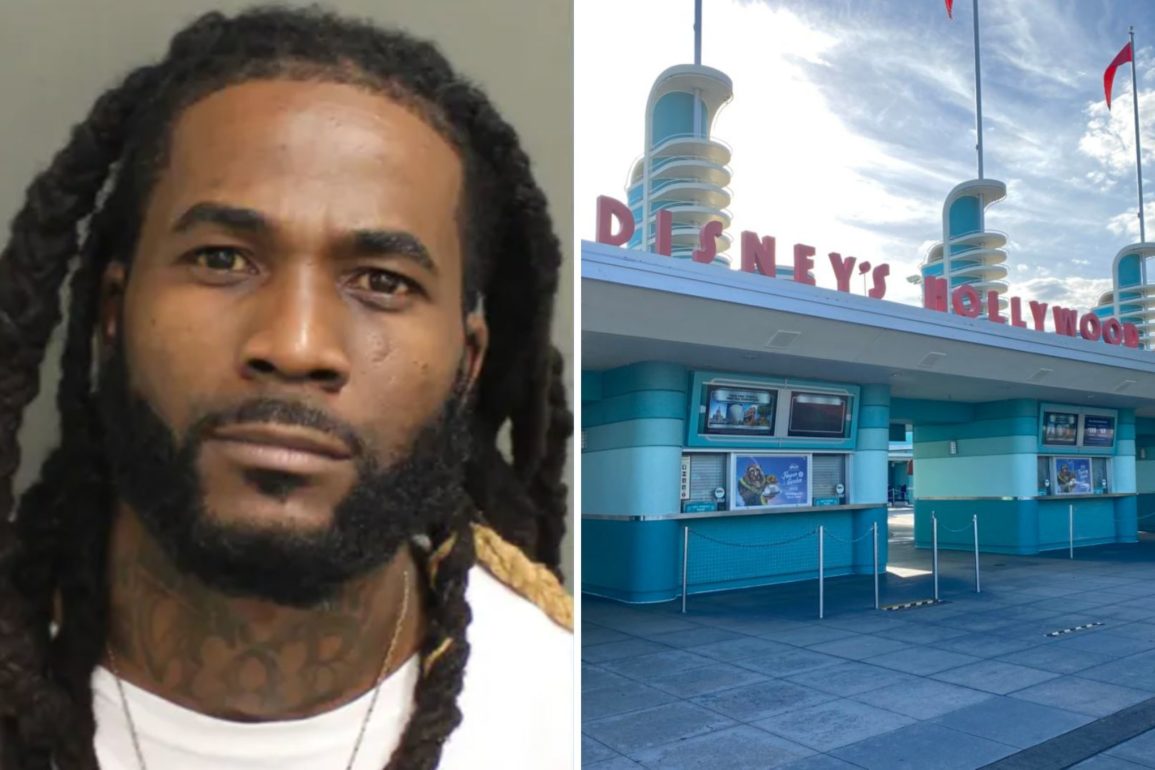 A man was arrested at Disney’s Hollywood Studios last month after security found a gun in his backpack at the entrance of the park, Fox 35 Orlando reports.

Nathaniel Franco Freeman, 35, set off a contactless security scanner at the security checkpoint of Disney’s Hollywood Studios on June 25. He voluntarily placed his backpack on a security table to be inspected. He opened the zipper of the bag and then removed it from the table. He asked a woman he was with, “Did you take it out?”

Security found a 40 caliber Smith & Wesson handgun, a magazine, and 13 rounds in the backpack. The gun had a serial number but Freeman did not have a permit, so was arrested for carrying a concealed firearm.

This was only two days after a guest attempted to bring a firearm with no serial number or permit into Disney Springs.