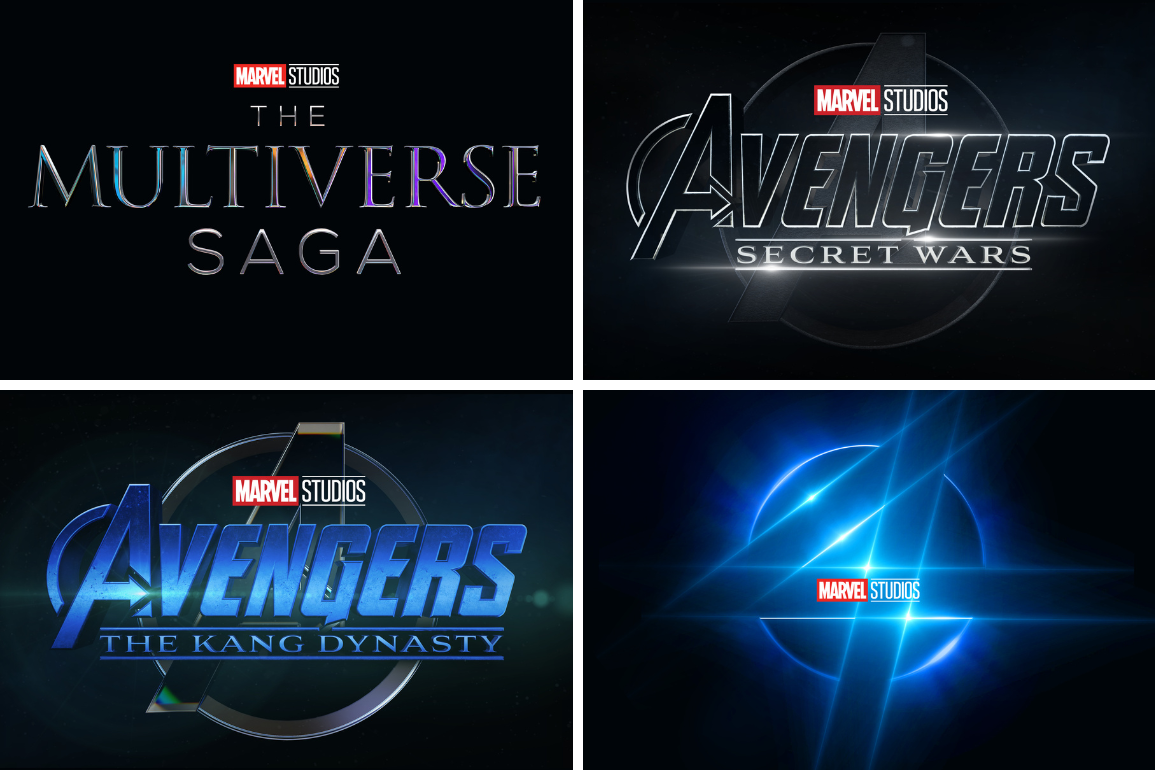 On the heels of the remaining Phase 5 announcements, it was confirmed that the Marvel Cinematic Universe is now in “The Multiverse Saga.” “Spider-Man: Far From Home” was the conclusion of “The Infinity Saga.”

The Multiverse Saga will include Phases 4, 5, and 6. Additionally, three Phase 6 films were given release dates and official titles.

Disney+ original series for Phase 6 have not been announced at this time.