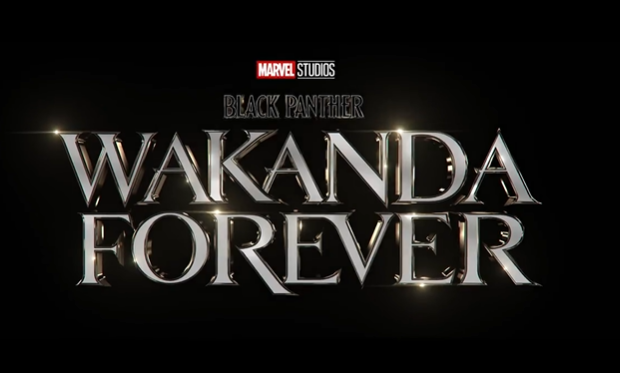 The trailer features the first look at Namor, who is believed to be the main antagonist of the film, as well as a peek into how Wakanda is coping with the loss of T’Challa. Chadwick Boseman, who played T’Challa in the previous MCU appearances of Black Panther, passed away in 2020. Marvel elected not to recast T’Challa in honor of Boseman’s performance and another character is expected to take up the mantle of Black Panther.

Watch it in the video below.

“Black Panther: Wakanda Forever” will be released in theaters on November 11, 2022. Letitia Wright and Angela Bassett will reprise their roles as Shuri and Queen Ramonda, respectively. It will also introduce Tenoch Huerta’s Namor and Dominique Thorne’s Riri Williams (Ironheart) to the MCU.

Teaser Trailer for Live Action 'Pinocchio' to Debut Tomorrow on 'Good Morning America'May 30, 2022
New Promo for 'Doctor Strange in the Multiverse of Madness,' Tickets on Sale This WednesdayApril 2, 2022
Everything New Coming to Disney+ in July 2022June 23, 2022

Next
Marvel Confirms ‘The Multiverse Saga,’ Announces Release Dates for ‘Fantastic 4,’ ‘Avengers: The Kang Dynasty,’ and More for MCU Phase 6