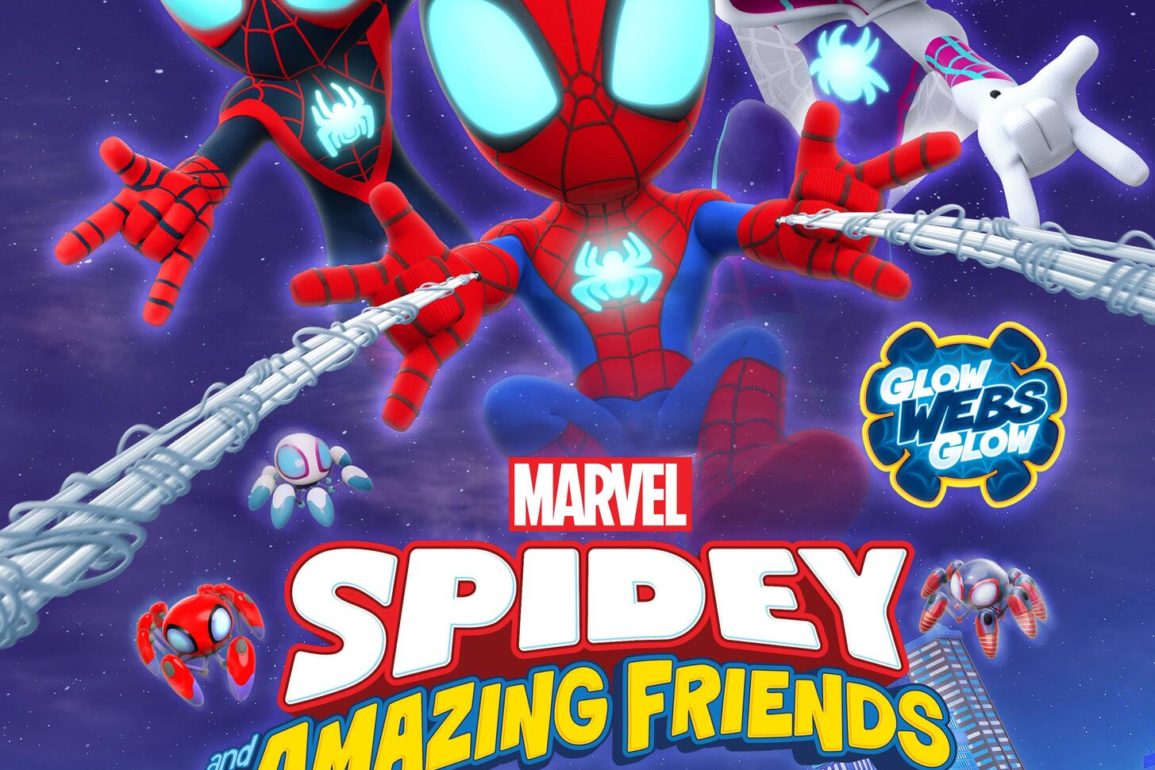 Spidey and friends are back! “Spidey and His Amazing Friends” will premiere on Disney Junior and Disney Channel at 8:30 a.m. ET on Friday, August 19. The show will be added to Disney+ and on-demand platforms later this fall.

In addition to a new season coming in August, a collection of ten animated shorts featuring Peter Parker, Miles Morales, and Gwen Stacey launched July 18 and will be available on Disney+ in August. New heroes and villains, such as Iron Man and Electro, will be introduced.

If that’s not enough, Patrick Stump — lead vocalist of “Fall Out Boy” and the series’ songwriter/composer — has released a new song, “Glow Webs Glow,” for the new season!

Will you be tuning in for the new season of “Spidey and His Amazing Friends?” Let us know in the comments below! Be sure to tell the little ones about the new season!

Next
Exclusive Revenge of the Mummy Magnet, Plus Special Merchandise and Food Coming to Passholder Appreciation Days 2022 at Universal Orlando Resort