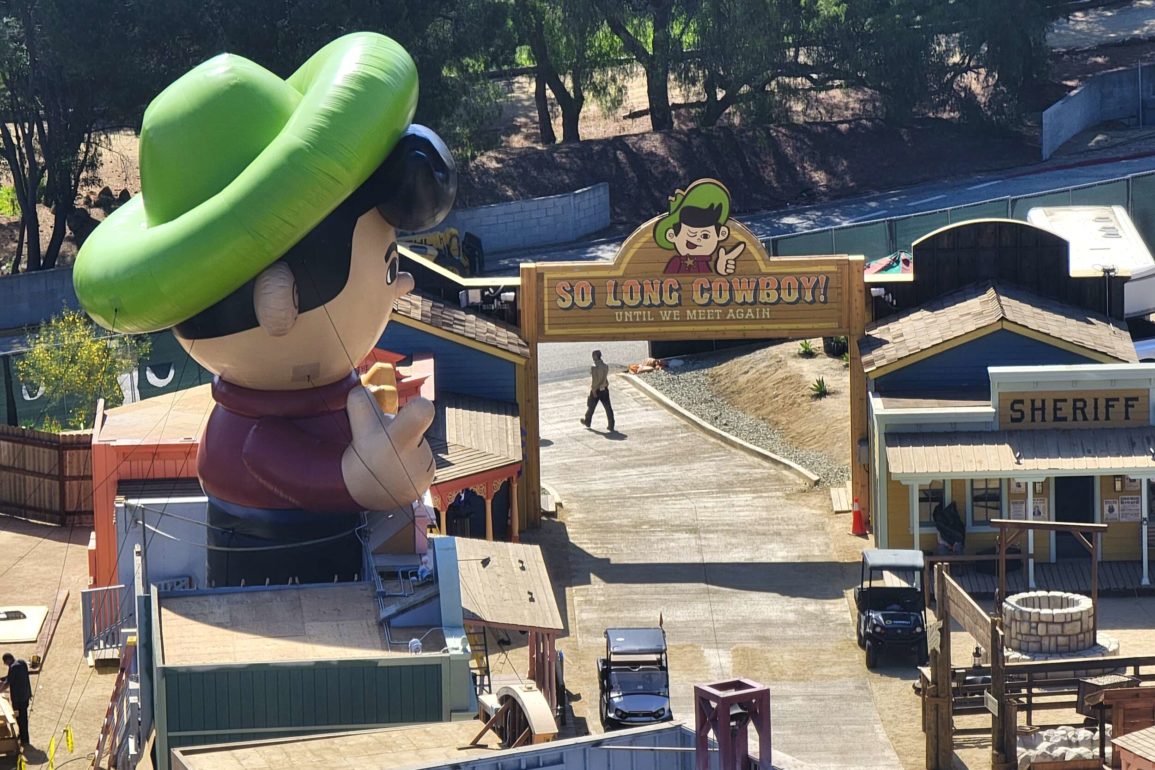 The Jupiter’s Claim “Nope” set will open at Universal Studios Hollywood as part of the Studio Tour on July 22. Certain blockout days in the weeks after have been cleared from the calendar so Pass Members don’t have to wait to experience the set.

Pass Members will be able to visit Universal Studios Hollywood on July 23, 24, 30, 31, and August 1 – 7. These days were previously blocked out at various pass tiers.

The Western-inspired town is the actual set from Jordan Peele’s upcoming horror film “Nope.” It will hit theaters on July 22, the same day the set opens at Universal Studios Hollywood.