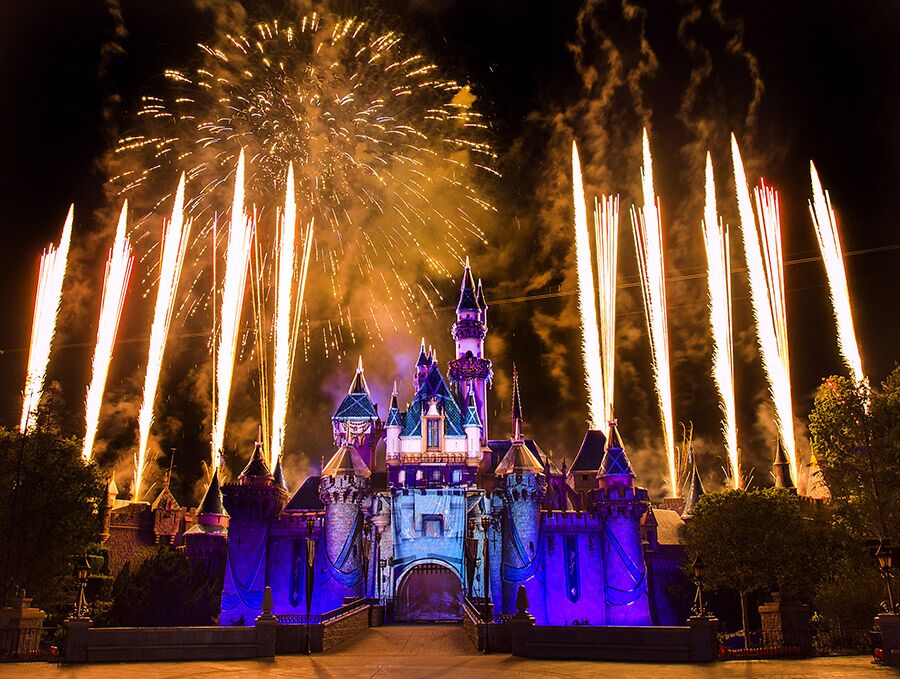 In conjunction with the 100 Years of Wonder celebration for the centennial anniversary of The Walt Disney Company, Disneyland is reportedly getting a new fireworks & projection show next year.

Codenamed “Project Moonlight”, the show will supposedly be named “Wondrous.” This fits the current naming convention with Harmonious at EPCOT and Momentous at Hong Kong Disneyland.

The Walt Disney Company began as Disney Brothers Studio in 1923, and over a century evolved into the media conglomerate we know today. The “Wondrous” nighttime spectacular will reportedly focus on 100 years of Disney animation to celebrate the medium which gave the studio its humble start. The animation continues to be a focus of the Walt Disney Company today, and animators have reported a return to traditional 2D styles in the future.

The expected debut date is January 27th, 2023 with an announcement of the new show likely at the D23 Expo this September. The expo will also feature panels, presentations, and an exhibit centering on the 100th anniversary. Other Disneyland announcements, such as details regarding the overhaul of Tomorrowland and rumored “Lightyear” retheming of Space Mountain, are also expected at the expo.

Would you like to see a new “Wondrous” nighttime spectacular at Disneyland to celebrate the centennial? Let us know in the comments.

Next
REVIEW: ‘Thor: Love And Thunder’ — The MCU Welcomes a New Thor (and It’s a Pretty Fun Movie Too!)