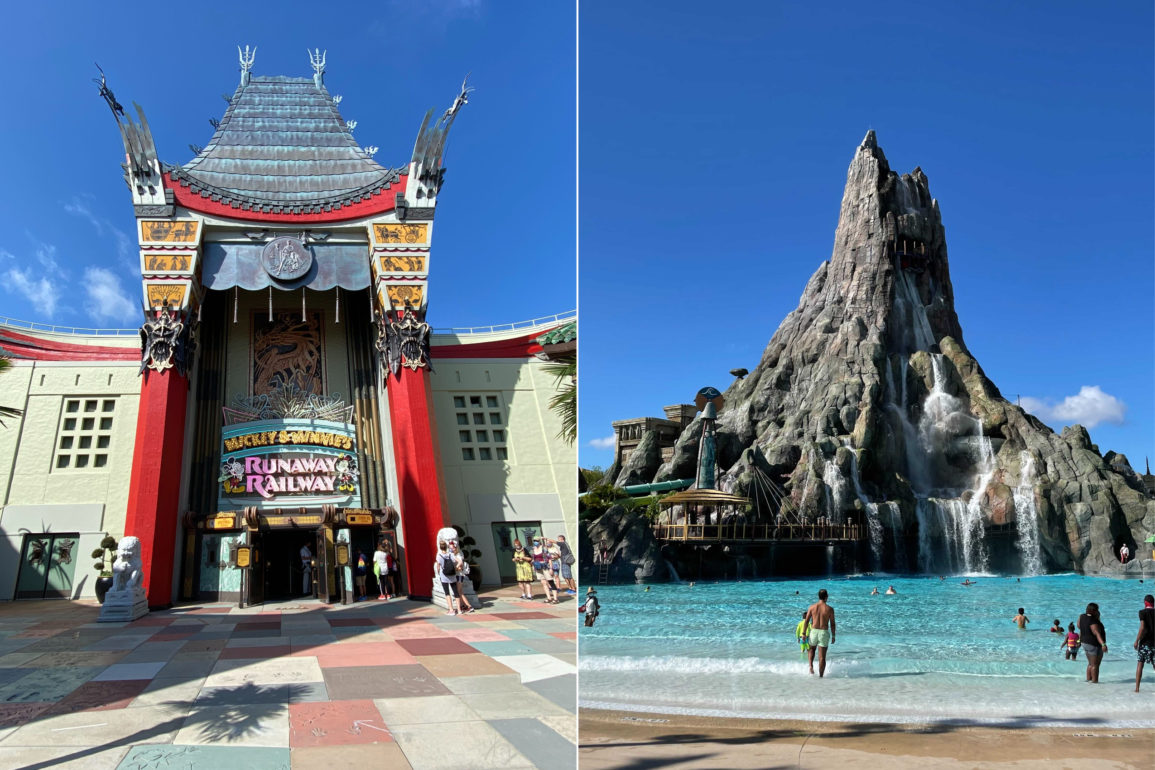 The latest report is out for injuries on attractions at Walt Disney World and Universal Orlando Resort according to the Orlando Sentinel, with the two resorts reporting a combined 18 incidents in the three months between April and June 2022.

Walt Disney World reported thirteen incidents according to the Orlando Sentinel, while Universal Orlando Resort reported five. SeaWorld, Busch Gardens, and Legoland had none to report.

Kilimanjaro Safaris at Disney’s Animal Kingdom alone reported three incidents — a 57 year-old woman had issues breathing and felt numb in her face aboard, while in two incidents separated by a mere three days, a 70 year-old woman felt “dizzy and weak” while a 44 year -old man passed out after riding.

Other issues at Walt Disney World include chest pains on Jungle Cruise, “stroke-like symptoms” aboard Under the Sea: Journey of the Little Mermaid, abdominal and back pain aboard Pirates of the Caribbean, a “cardiac event” aboard Living with the Land, “faintness” aboard Star Tours: The Adventures Continue, and motion sickness combined with loss of consciousness on Avatar: Flight of Passage.

Theme parks are required to report injuries which require 24 hours of hospitalization to the Florida Department of Agriculture, which oversees theme parks in the state.

Meanwhile over at Universal Orlando Resort, a woman floating through TeAwa: The Fearless River, a fast-moving lazy river where all guests are required to wear life jackets, a 30 year-old woman passed out, although it’s unclear if this was during her ride or as a result of it. A 78-year-old woman “hurt her elbow” at the Runamukka Reef play area in Volcano Bay as well.

EDITORIAL: Bob Chapek Is Trying to Change His Legacy From Bean Counter to Innovator, But Is It Too L...February 18, 2022
New Rechargeable Darth Sidious Legacy Lightsaber Hilt Available at Disney's Hollywood StudiosMay 28, 2022
Walt Disney World Announces Orlando and Tampa Hiring Fairs For June, Bonuses Up to $1,500June 1, 2022

Next
GUIDE: How to Use the Car Locator Feature at Walt Disney World, Now Live on My Disney Experience App