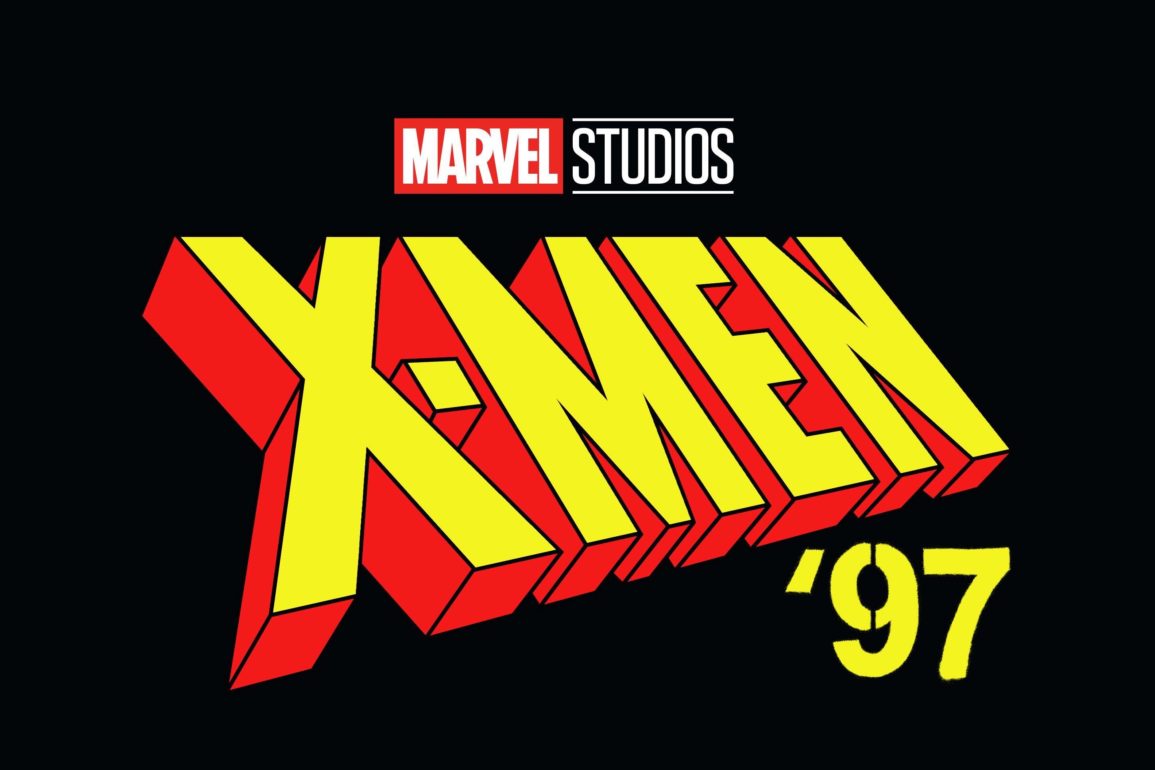 Marvel has just announced “X-Men ’97,” an original series streaming in fall 2023 on Disney+.

The title card features a retro yellow and red X-Men logo, with ’97 stamped in the corner. The series will be a revival of “X-Men: The Animated Series,” which ended in 1997. Beau DeMayo will be head writer, and surviving cast members of the original series will return. It will not be part of the Marvel Cinematic Universe. There will be a second season.

It was also revealed that Magneto will be the leader of the X-Men.