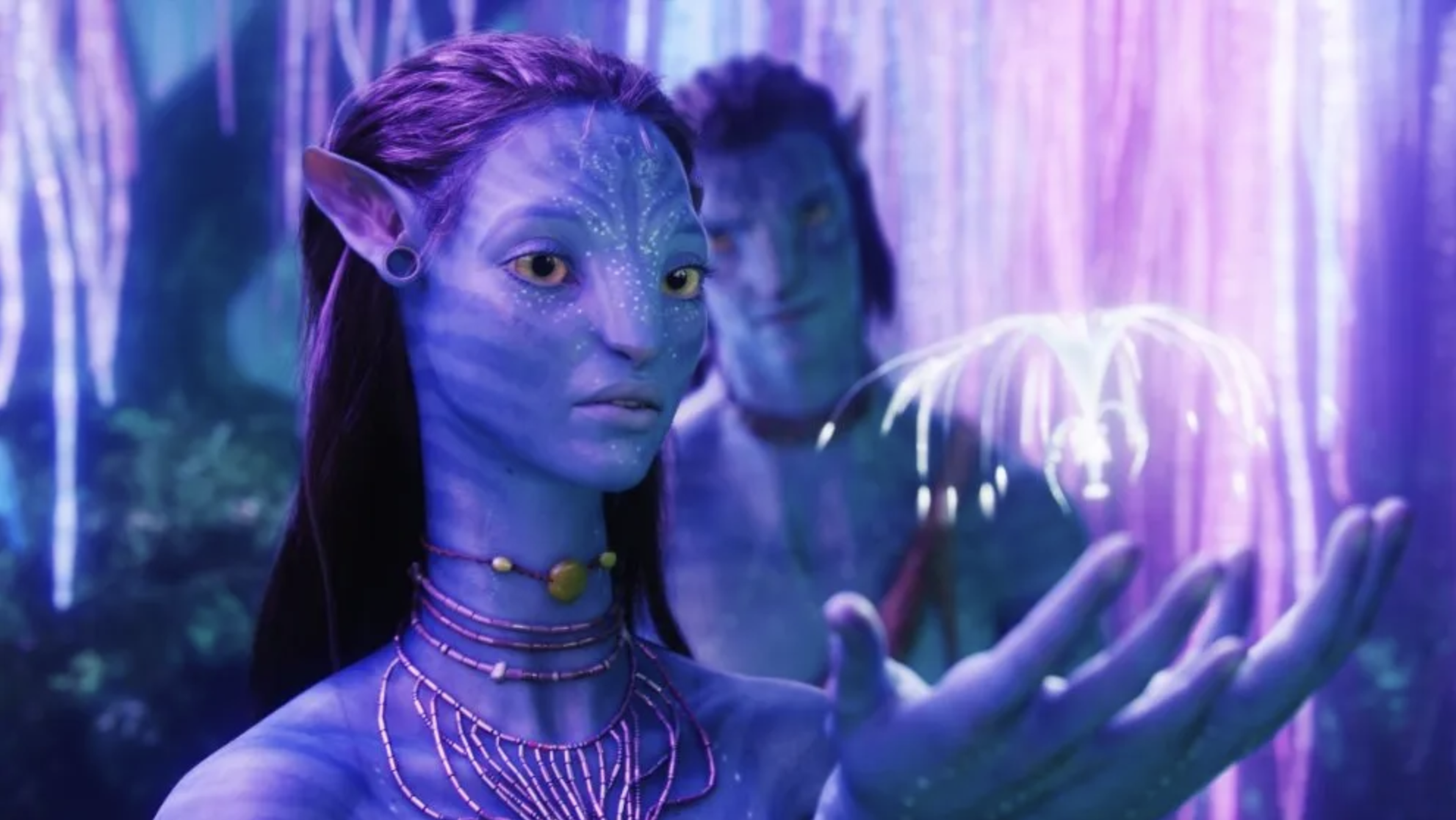 Ahead of its theatrical re-release next month, “Avatar” has been quietly removed from Disney+, but it should be back before the sequel premieres, according to Variety.

The 2009 blockbuster, restored with a 4K high-dynamic range, is set to return to theaters on September 23 for a two-week run to promote “Avatar: The Way of Water,” the long-awaited sequel set to come out on December 16.

“Avatar” is the highest-grossing film of all time, earning $2.847 billion globally in its initial release. Anticipation for “The Way of Water” remains high, with the teaser trailer reaching 148.6 million views within the first day of its debut.

A trailer for the re-release premiered today, which you can watch below:

Are you excited to see “Avatar” back in movie theaters, or are you waiting for it to come back to Disney+? Share your thoughts in the comments!