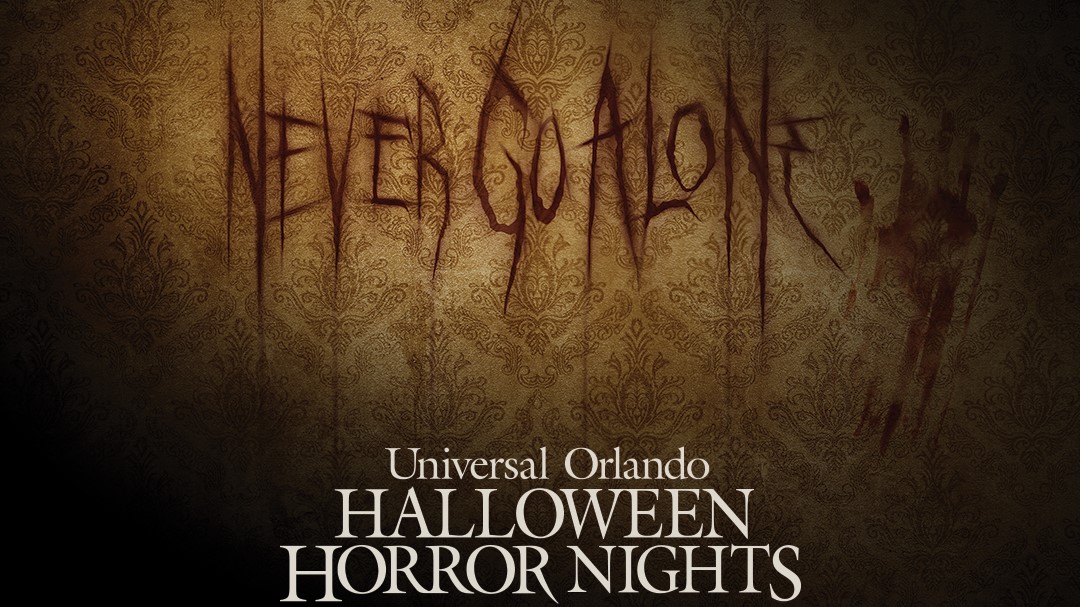 The full lineup for Halloween Horror Nights 31 has been released, including 10 houses, 2 shows, and 5 scare zones at Universal Orlando Resort.

Prepare to enter the macabre mind of The Weeknd in this haunted house as he stalks your squad through the surreal nightmare of his After Hours music. A slasher carving a smile at an otherworldly rave. Bandaged maniacs performing extreme plastic surgery. A grotesque mannequin masquerade. His nightmare is now yours.

Gather your friends and visit Haddonfield, Illinois, where Michael Myers is about to don his mask and embark on his first brutal spree. Silent. Merciless. Relentless. He’s the embodiment of pure evil. You don’t want to go alone as you go back to where it all began. This year, step into the original 1978 horror classic, Halloween.

Step inside a new double-feature of Blumhouse horror. Your scream squad will find yourselves trapped between a frantic teen and the ruthless serial killer she’s swapped bodies with in Freaky. Then, you’ll try to make a desperate escape from the dark basement of The Grabber before you become his latest victim in the terrifying The Black Phone.

If you thought one Universal Monster was scary, how about three? Better summon your scream squad, ‘cause you’re about to get caught in the middle of an epic battle between The Wolf Man, Dracula and The Mummy, together for the first time ever. Their mission: To find the amulet that will break their curse. And they’ll destroy anyone who gets in their way.

The show that sparked a firestorm last year is ablaze with a new nightmare. The pyro and aerial performers are back to reignite your fears.

See our video and review of last year’s show here.

On a Halloween night, a ghost story becomes reality as you go beyond the grave in a spectacularly spooky show on Universal Studios’ lagoon.

The Pumpkin Lord, the spirit of Halloween, has taken over this year’s event, summoning hordes of fiendish creatures. Terror has taken root.

This scare zone is a sequel to the 2021 house The Wicked Growth: Realm of the Pumpkin, which ended with the rise of the Pumpkin Lord. This is likely located in Production Central, where the jack-o’-lanterns from the façade (including Lil’ Boo) have taken up residence.

At an abandoned farm, scarecrows have risen from the crust of the earth to hunt you and seek revenge. They’ll harvest your screams.

This zone is likely slated for Central Park.

The sweets from Major Sweets’ candy company have turned children into crazed killers. This Halloween’s all trick, no treat, and total mayhem.

On All Hallow’s Eve, a dark storm descends upon a cemetery and awakens long-dead spirits. No one living can escape them.

Stumble upon Nettlewoods Cemetery and face the horror in Hollywood.

On the first All Hallow’s Eve, an evil sorceress called forth monstrosities from dark dimensions. Now your blood will fuel them.

Sets for this zone have begun to appear in San Francisco.

Watch the announcement video below.