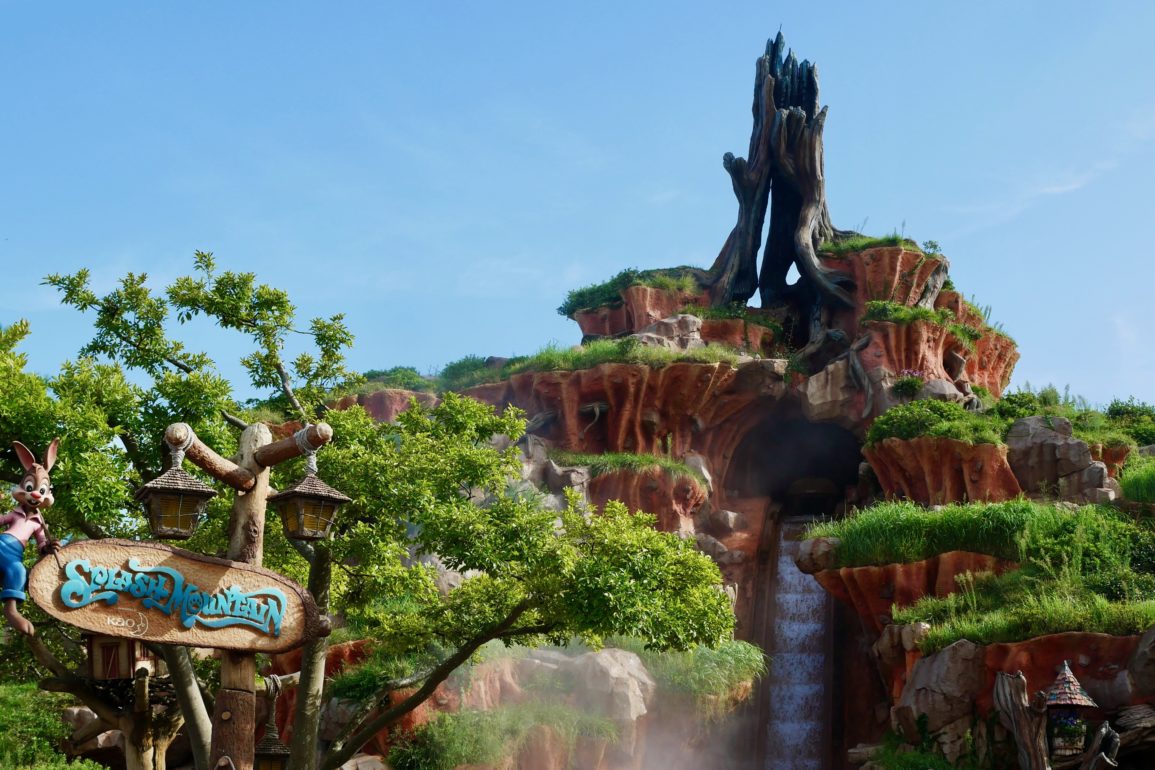 Recently we reported that “Zip-A-Dee-Doo-Dah” had been removed from the music loop at the Disney Resort Line Monorail at Tokyo Disney Resort. We now have confirmation that this was intentional and planned in advance, and that the song is set to be removed from all locations around the resort in the coming weeks.

A Twitter user reported last night local time in Japan that “Zip-A-Dee-Doo-Dah” had been removed from the playlist at Resort Gateway Station, a surprising move considering there are no standing (or at least announced) plans to replace Splash Mountain at Tokyo Disneyland with another attraction.

They noted that this was planned for some time.

An Oriental Land Company public relations representative confirmed to WDW News Today that the song is set to be removed from locations across Tokyo Disney Resort in the coming weeks. They told us “As part of an ongoing effort to create an environment inclusive of all guests, we’re reexamining our use of certain songs across the Tokyo Disney Resort.”

The Oriental Land Company has not announced any plans to update or change Splash Mountain in any capacity, with Tiana’s Bayou Adventure only set to come to Walt Disney World and Disneyland at present.

“Zip-A-Dee-Doo-Dah” was used in many locations across the US Disney Parks, but has been quietly removed over the past couple years.