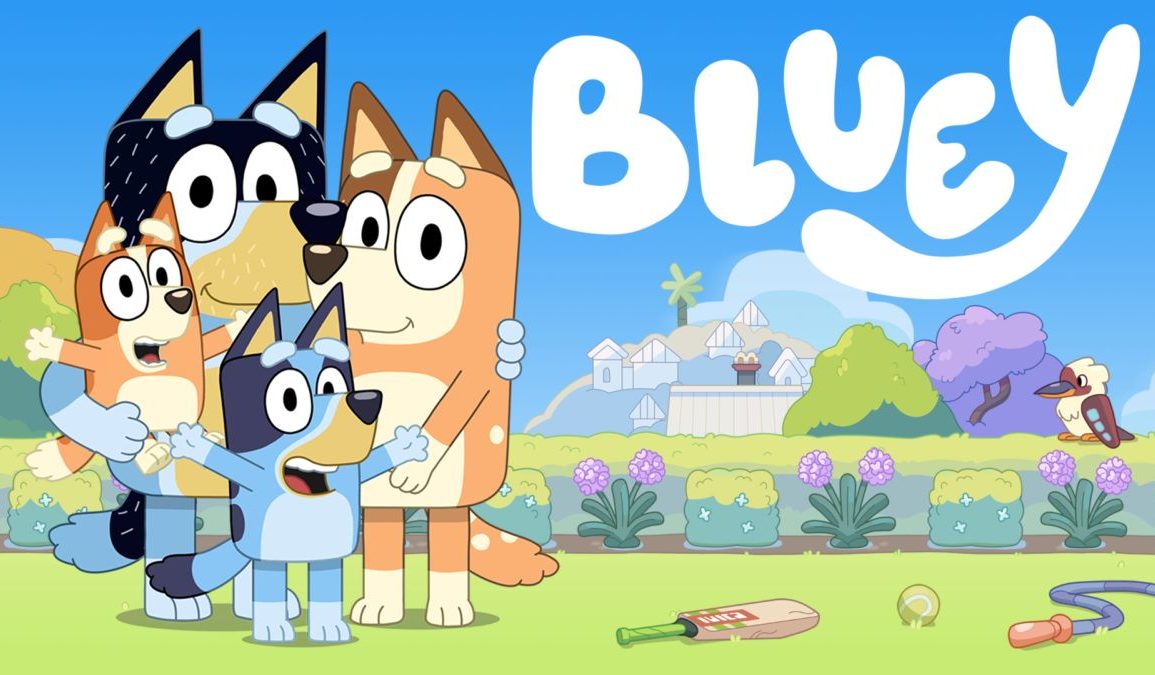 Following backlash that an episode of “Bluey” didn’t premiere with the new season, Disney+ has promised to “reevaluate” their Standards & Practices, according to The Independent.

When the third season of the Australian show premiered on Disney+ last week, an episode, titled “Family Meeting,” wasn’t on the streaming service. The episode centers around flatulence. Disney+ gave a statement in regards to the episode:

“Family Meeting” will roll out on U.S. platforms soon. Some of the “Bluey” content did not meet Disney Junior broadcast S&P in place at the time the series was acquired. Now that it is rolling out on other platforms, it is a great opportunity to reevaluate which is what we plan to do.

Disney has shown disclaimers on certain offerings that may feature offensive content, so it’s possible that a similar disclaimer could be used here. Still, fans in the United States will have a little more “Bluey” to enjoy soon.