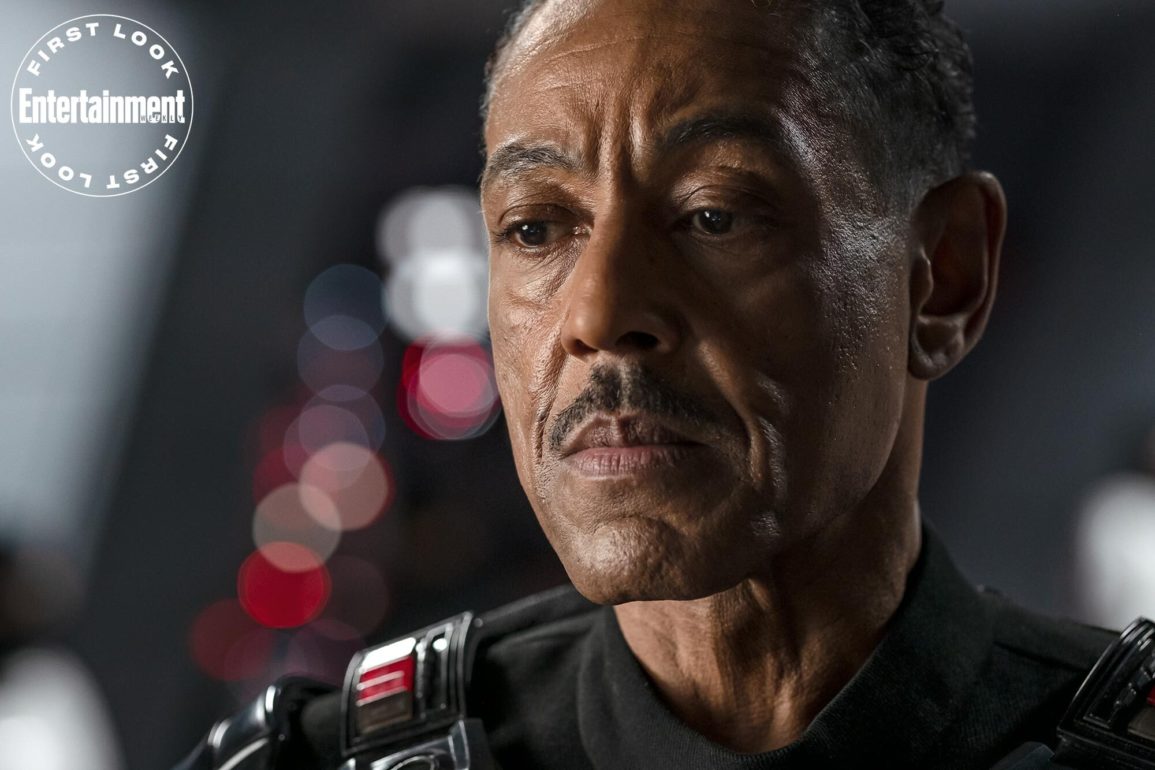 Giancarlo Esposito Confirms Talks with Marvel, Rumored to Be Next Professor X

Giancarlo Esposito (“The Mandalorian”) may be the next Star Wars star to make the move to the Marvel Cinematic Universe. Esposito recently confirmed that he has been in talks with Marvel Studios, according to IGN.

Rumors indicate he is being considered for Professor X or Magneto for a new “X-Men” project, or Doctor Doom for “Fantastic 4.” Esposito said that he wanted to “put it out in the universe” to be Professor X.

The character, also known as Charles Xavier, is (most of the time) the leader of the X-Men. Xavier has been played in two previous iterations of the franchise by Sir Patrick Stewart (“Star Trek Next Generation”) and James McAvoy (“Penelope”). Stewart’s Professor X (and, by extension, McAvoy’s younger version of him) is considered canon in the multiverse of the MCU as he reprised the role for a cameo in “Doctor Strange in the Multiverse of Madness.”

However, as we’ve seen with Sylvie, Alligator Loki, and more variants from “Loki,” the multiversal version of a character does not necessarily look the same from universe to universe.