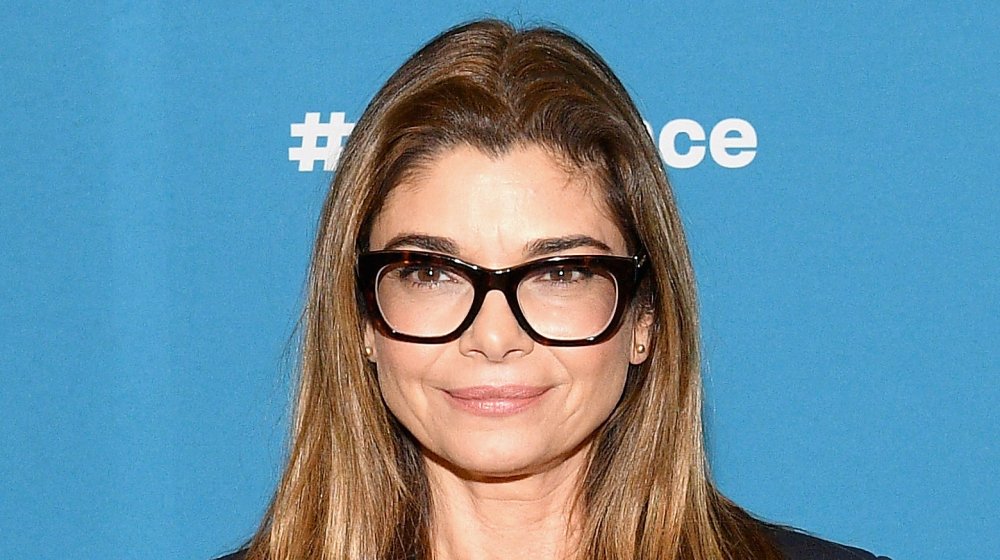 Laura San Giacomo has joined the cast of “The Santa Clauses” as La Befana, a.k.a. the Christmas Witch, Deadline reports.

Frequent visitors to the EPCOT International Festival of the Holidays may be familiar with La Befana. This figure from Italian folklore delivers treats to children on the morning of the Epiphany, usually celebrated on January 6. This version of La Befana resides in the Wobbly Woods of the North Pole.

“The Santa Clauses” will air on Disney+ this winter, and feature the returns of Tim Allen, Elizabeth Mitchell, and David Krumholtz as Scott Calvin, Carol, and Bernard respectively. Allen’s real-life daughter, Elizabeth Allen-Dick, will portray one of his on-screen children, Sandra.

Next
Matterhorn Bobsleds at Disneyland Closing for Refurbishment Next Week