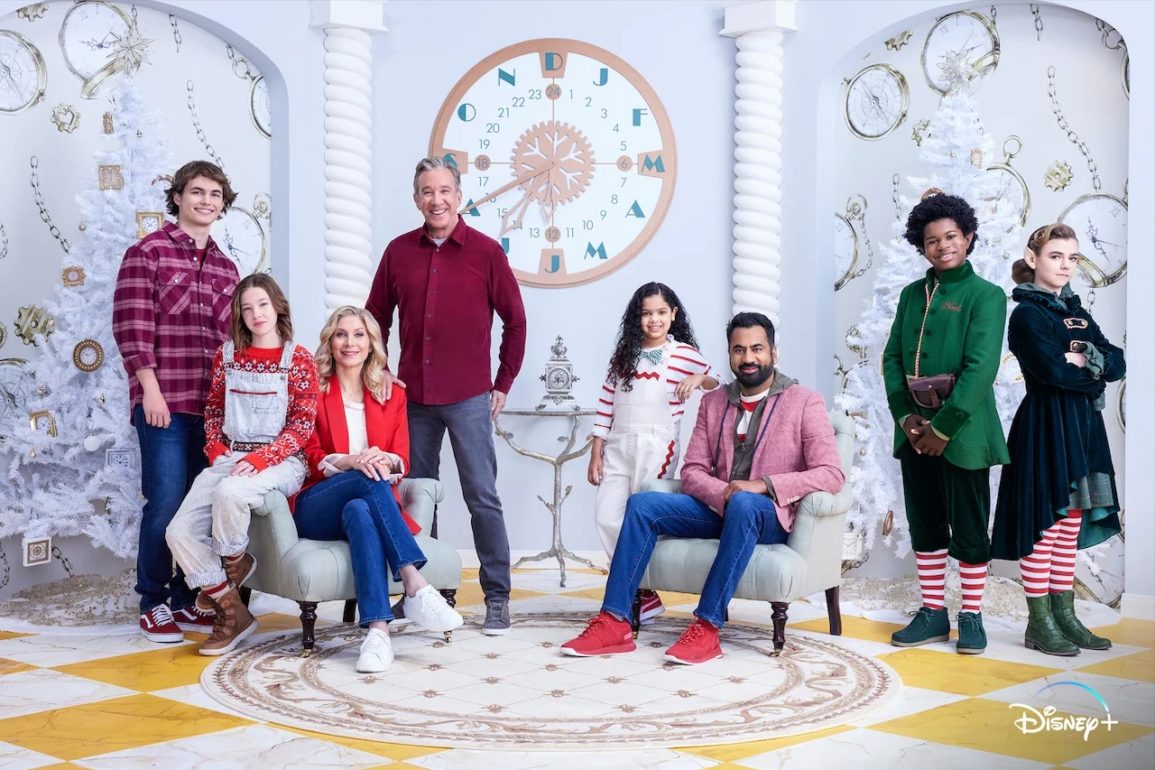 Also among the cast is Kal Penn as Simon Choski, a single father, ambitious game inventor, and product developer whose visit to the North Pole makes a big impact on the direction of his life. He’s joined by Rupali Redd playing the role of Grace, his angelic daughter with a love for Santa and all things Christmas.

Next
‘Back to the Future: The Musical’ Traveling to Broadway in 2023