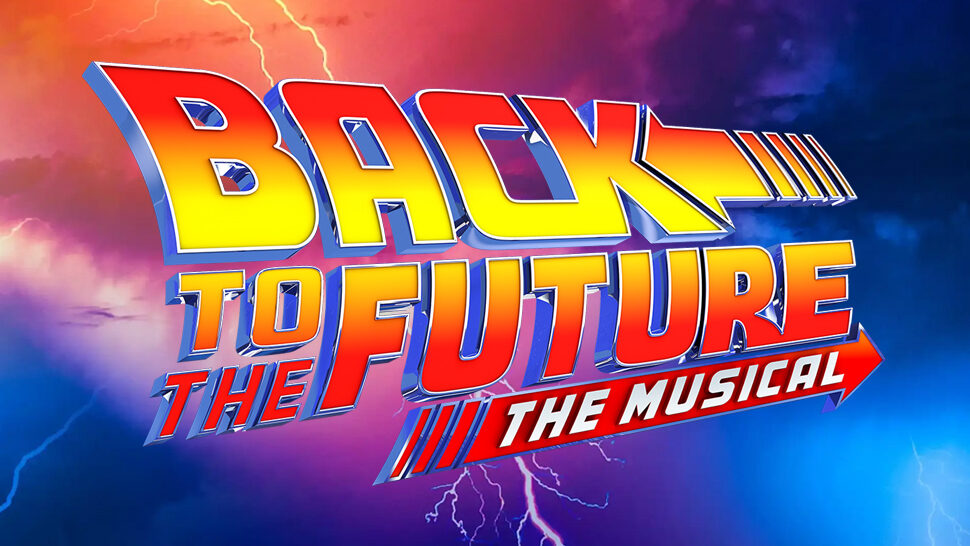 ‘Back to the Future: The Musical’ Traveling to Broadway in 2023

“Back to the Future: The Musical” will be traveling to Broadway in 2023, the musical announced on social media today.

“Back to the Future: The Musical” opened at the Manchester Opera House in February 2020. It had to close early due to COVID-19 but opened at the West End in September 2021. It was nominated for seven Laurence Olivier Awards in 2022 and won Best New Musical. Its run at the Adelphi Theatre on the West End was recently extended to October 2022.

The musical debuted in England after the movie had been broadcast on Christmas or Boxing Day for several years and garnered a significant English fanbase. Its been making a resurgence in the U.S.A. though, with Universal Orlando Resort embracing the IP this year in the classic movies Tribute Store and an upcoming escape room.

Sign up to receive updates about the Broadway run of “Back to the Future: The Musical.”