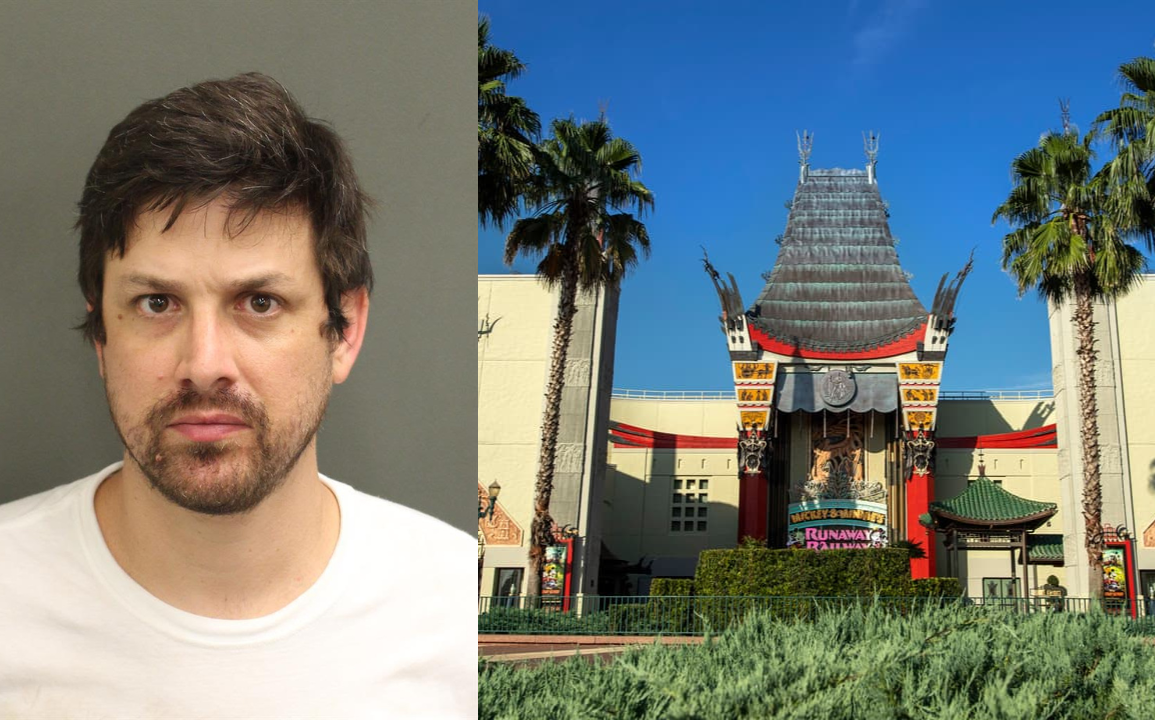 Possibly Drunk Man Punches Girlfriend in the Chest, Then Knocks Infant Out of Stroller to the Floor at Disney’s Hollywood Studios

A man fought his girlfriend and grabbed a stroller, knocking their infant daughter to the ground at Hollywood Studios last month, authorities said.

Fortunately, the baby, who was evaluated by Reedy Creek first responders, was not injured by the fall, according to an Orange County Sheriff’s arrest report.

The child’s father, Matthew Johnston, 40, of Port St. Lucie, was arrested for domestic violence after he was accused of punching his girlfriend, and he was taken to jail, Orange Circuit Court documents showed. The state attorney’s office later decided not to prosecute him, according to a July 25 court filing.

“From the investigation which has been made, it is the opinion of the writer that this case is not suitable for prosecution,” the filing said. The Florida Department of Children and Families was notified about the July 5 arrest.

The girlfriend didn’t want to press charges and said she didn’t remember Johnston striking her but multiple people witnessed the fight including two strangers, her family and a Disney security guard, according to the arrest report.

Two bystanders told law enforcement Johnston appeared to be drunk and was arguing with his girlfriend over who was going to take the baby.

A Disney security officer also said he saw the “grabbing of the stroller and said he observed a struggle with the car seat and the infant falling to the ground,” the arrest report said.

That day, Johnston was also at the parks with his girlfriend’s father and her brother who told authorities the baby’s fall had been an accident and wasn’t intentional.

Matthew drank a lot and then got angry when his girlfriend told him to settle down, the girlfriend’s brother said. Johnson started shouting and another unnamed person told him to watch his mouth which sparked an argument with Johnston.

The rest of the family decided it was time to leave the park as the situation got tense. Johnston reacted by “ripping the car seat from the stroller, causing (the baby) to fall from the car seat,” the brother said in the report. The brother said he saw Johnston shove his sister.

Johnston was allowed to go to the bathroom and then was taken to Orange County Jail.

Johnston and his girlfriend, who have been together for three years, did not have a prior history of reported domestic violence disputes.

His attorney did not immediately respond to a request for comment.