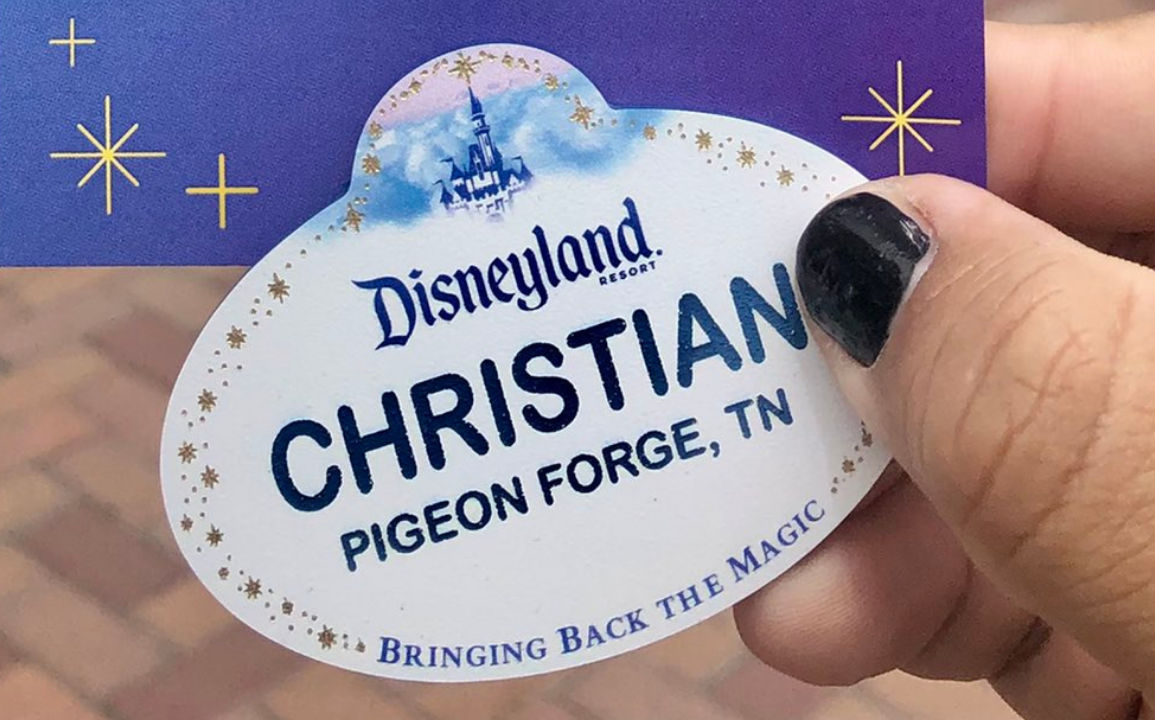 With The Walt Disney Company celebrating its 100th anniversary next year with “100 Years of Wonder,” Cast Member nametags will feature an extra bit of magic at the Disneyland Resort!

An announcement sent to Cast Members and Imagineers announced that they’ll be able to choose a character’s name to be put on a new nametag. The tags will be worn beginning in early 2023.

According to the announcement, “hundreds of characters” will be available to pick from, but not every Disney character will be included. Should a character not be selected by August 14th, Mickey Mouse will be used as the default. As of the writing of this article, it’s unclear if the new nametags will also extend to Walt Disney World, as well as other Disney Parks around the world.

During the 100 Years of Magic celebration beginning in 2001 at Walt Disney World, cast members could choose a favorite Disney character or film to be featured on their nametags. There’s no word yet on if Walt Disney World will have new name tags for this celebration, which would begin as “The World’s Most Magical Celebration” wraps up in March 2023.

Of course, it is already rumored that Disneyland will debut a new nighttime show called “Wondrous” to mark the 100th anniversary celebration in Walt’s park.

Which is your favorite Disney character? Share your thoughts in the comments!

REVIEW: New Sour Cherry Churro Is One of the Best Churros in Disneyland HistoryJanuary 30, 2022
Souk-al-Magreb to Reopen February 6 in Morocco Pavilion at EPCOTJanuary 3, 2022
Radiator Springs Racers Closed For Seventh Day in a Row at Disney California AdventureMay 31, 2022

Previous
Possibly Drunk Man Punches Girlfriend in the Chest, Then Knocks Infant Out of Stroller to the Floor at Disney’s Hollywood Studios