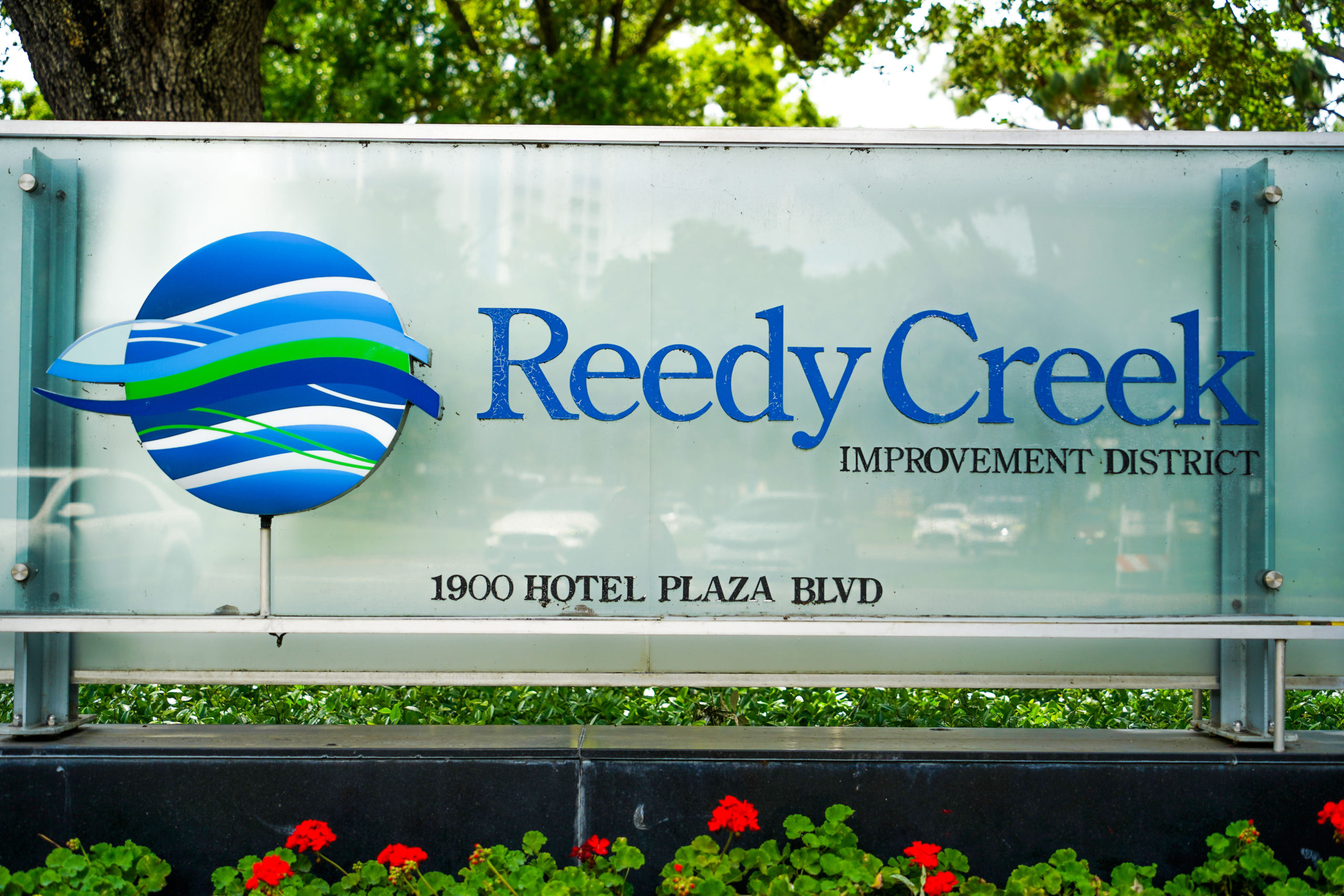 The Orlando Business Journal reports that the state filed to dismiss the lawsuit, which was filed in May by four Orlando-area residents over the potential tax implications of maintaining the Reedy Creek Improvement District and Disney’s nearly $2 billion bond obligations falling upon Orange and Osceola County residents.

The motion to dismiss claims “Plaintiffs have no legal right to prohibit the State of Florida from dissolving governmental entities created by state law. Yet Plaintiffs’ premature, scattershot complaint attempts to do just that; it challenges the legality of SB 4-C, a facially neutral general law that uniformly dissolves certain pre-1968 independent special districts effective June 1, 2023, based solely on speculative injuries that are completely disconnected from any cause of action. Plaintiffs make no allegation that the potential impacts they face from SB 4-C going into effect by operation of law on June 1, 2023, are a result of defendants and not some intervening cause such as the operation of law or the potential future decision making of county officials.”

SB 4-C is the act which repealed the Reedy Creek Improvement District earlier this year. The bill was passed in a special session of the Florida Legislature as retribution for Disney’s strong stance against the controversial Parental Rights in Education bill passed in the spring, commonly referred to as “Don’t Say Gay.”

Further, according to OBJ, the motion goes on to claim that the plaintiffs’ case is “replete with defects” and that Miami-Dade County, where the lawsuit was filed, is not the proper venue, thus claiming that it should be moved to Tallahassee’s Leon County, where the state capital is located, or dismissed entirely.

The state also pushed back on the idea that they have deprived taxpayers the right to due process, stating “Yet, no tax increase related to SB 4-C has been proposed or imposed on plaintiffs. Their complaint utterly fails to identify sufficient ultimate facts showing how the potential dissolution of the Reedy Creek Improvement District pursuant to state law — assuming such dissolution were to occur — could plausibly infringe on their rights as taxpayers.”