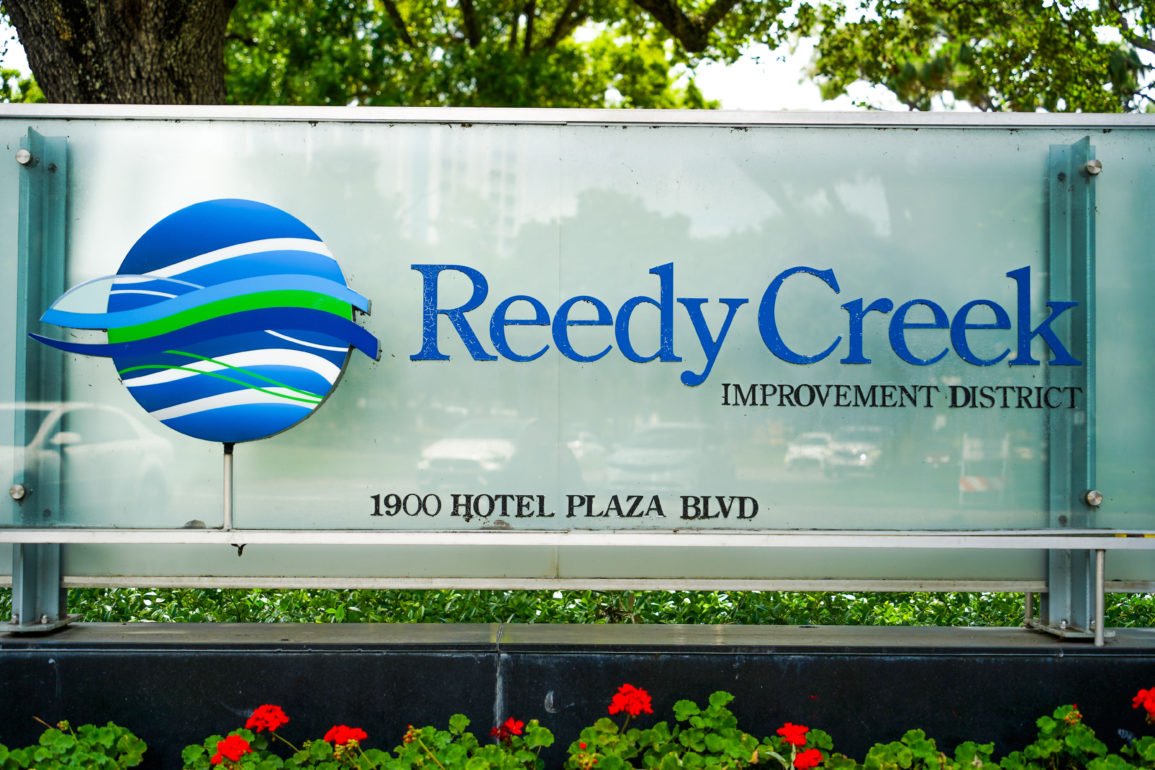 The lawsuit previously filed against Governor Ron DeSantis over the dissolution of Reedy Creek Improvement District has been refiled after a federal judge dismissed it, Orlando Business Journal reports.

DeSantis recently signed a law that will lead to the dissolution of the Reedy Creek Improvement District. Walt Disney World currently runs the district. It is set to dissolve on June 1, 2023.

The lawsuit was refiled on May 16 with the Eleventh Judicial Circuit Court in Miami-Dade county.

The complaint says, “Plaintiffs ask for the opportunity to be heard since their rights are clearly being violated, and ask for the court to issue a declaratory judgment.”

Experts have estimated Disney’s bond debt to be between $1 billion and $2 billion, which could be transferred to residents of the local counties. This could increase property taxes by up to $2,200. The counties would also take over responsibilities for many of Reedy Creek Improvement District’s municipal responsibilities.

“We truly believe we are on firm footing before the state court,” Sanchez told OBJ. “The federal court judge viewed the case more through the prism of the First Amendment argument which is Disney’s to make. Although there is case law which also gives third parties rights to raise another party’s First Amendment rights, we chose to not appeal the federal judge’s decision. We believe our Florida taxpayer rights are going to receive greater protection in state court.”

The lawsuit seeks that the initial bill be held unlawful and set aside, an injunction from the bill’s enforcement, to provide the plaintiffs right to be involved in any proceedings regarding any tax assessments related to the dissolution of Reedy Creek, and more.

Governor DeSantis stated earlier this month that he intends for the state to take over Reedy Creek Improvement District. He is creating a proposal for the state’s takeover of the district that he expects to present to the Legislature after the November elections. DeSantis is up for reelection this fall.

Next
New Stitch Planter with Stand Available in Disneyland Park